This is how many faces you can *actually* recognize, according to science

Hint: it's WAY more than you probably think 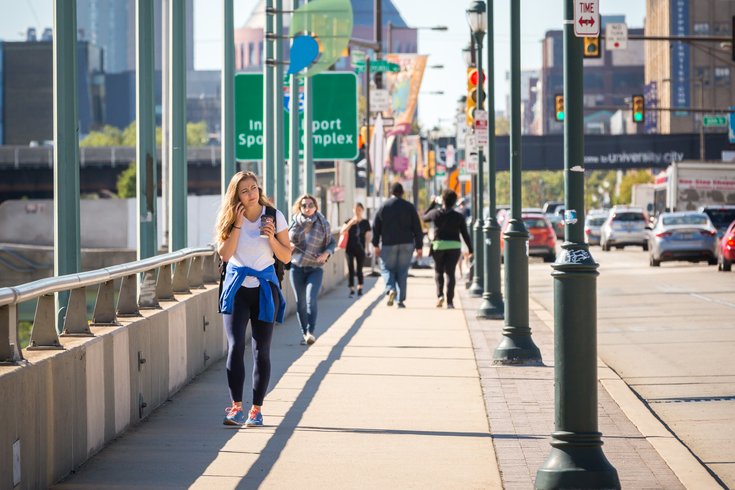 New research out of the University of York just published a very interesting study quantifying the number of faces a person can recognize — from people you’ve seen IRL to social media influencers and celebrities — and it’s probably a lot more than you’d guess.

Sure, you may be the reigning winner at your local bar’s celebrity Quizzo night, but really, how many celebrities can you actually recognize? Add that number to people you’ve seen in daily life — waiting for the train, in line at the coffee shop and so on — and you’d probably guess the number to be upwards of 1,000.

That certainly sounds like a lot, but researchers discovered that it’s actually — drumroll, please — a whopping 5,000 faces on average, a news release from Science Daily reports.

To determine this staggering number, researchers assigned participants to spend one hour writing down as many faces from their personal lives that they could recognize as possible. Participants then completed the same task while brainstorming as many celebrities and public figures they could possibly recognize, the release explains.

As you can imagine, it was easy for participants to come up with names right away, but towards the end of the hour it became increasingly difficult, according to the release. This change in pace gave researchers an idea of when they would likely run out of faces entirely.

Participants were then tasked with looking at thousands of photographs of famous people and were asked to identify the ones that they recognized. To ensure consistency, participants were required to identify two different photos of each person, per the release. That said, the grand total of faces a person can recognize, according to this study, ranges from 1,000 to 10,000 — which is a pretty sizable difference.

“The range could be explained by some people having a natural aptitude for remembering faces," said Dr. Rob Jenkins, of the Department of Psychology at the University of York, in the release. "There are differences in how much attention people pay to faces, and how efficiently they process the information.”

The average age of participants of this group was 24, which creates the prospect of an interesting long-term study of how many faces a person is able to recognize in their lifetime.

How many faces do you think you could recognize right now? Tell us in the poll below!