Facts vs. Myths: The truth about drinking beer 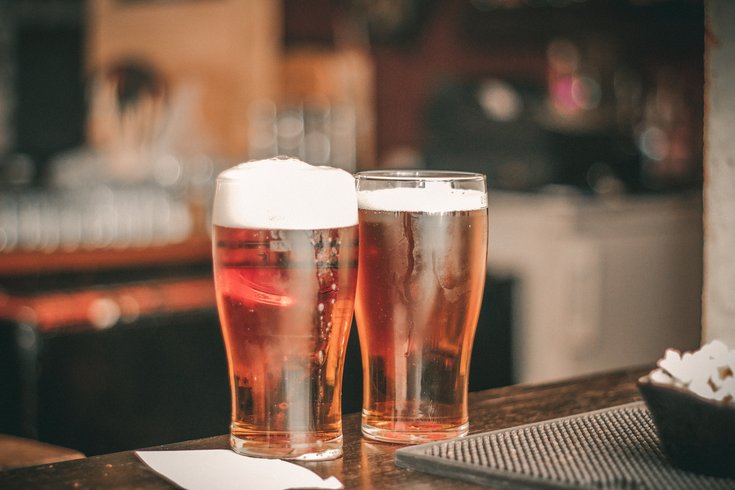 Remember that old saying, “An apple a day keeps the doctor away?” Well, what if “apple” could also mean “beer?” Of course, apples and beers are not synonymous when it comes to health, but beer in moderation might have some surprising health benefits.

Where the dreaded “beer belly” really comes from

People always joke that beer has made their “six-pack” abs into a “keg,” but is a pint of your favorite stout, IPA, or lager really to blame? Not necessarily. The average 12-ounce beer has 148 calories, and a light beer has, on average, 98 calories. What isn’t being factored in is the type of food ingested with beer — typically oversized portions of high-carb, high-fat foods that are common in bars, like pizza, wings, and other fried bites.

Alcohol intake is generally associated with bigger waists because when you drink alcohol, the liver burns alcohol instead of fat. So, if the liver is busy burning off the alcohol in your beers, it isn’t burning the fat from all those mozzarella sticks and nachos. The bottom line? Hoisting a pint may be less of a problem than the snacks that tend to accompany it.

Cheers to your health

All those songs about drowning sorrows and broken hearts in a glass of beer might have some science to back them up. Italian researchers, for example, have found that those who drink one pint per day had a 42 percent lower risk of heart disease compared to non-drinkers. Additionally, a Penn State study found moderate drinkers had the slowest decline of High-Density Lipoprotein — also known as “good” cholesterol.

A study out of the Netherlands that analyzed some 38,000 male health professionals found moderate drinkers were less likely to be diagnosed with Type 2 Diabetes. It’s important to note that this data should certainly not be interpreted to suggest people start drinking to reduce their risk of disease. Rather, the evidence suggests that a change in lifestyle — comprised of exercise and a healthy diet — doesn’t have to exclude all alcohol consumption. Another study in the journal of the European Association for the Study of Diabetes found that men who enjoyed one to six beers per week, when compared to non-drinkers, had a 21 percent lower risk of diabetes.

A review published in the International Journal of Endocrinology found that beer consumed in moderation increased bone density in men, due to its silicon — a mineral vital to the healthy formation of bones. Another study out of Tufts University also suggests that beer may help strengthen bone density — men who drank the occasional beer showed 4.5 percent greater bone density than non-drinking males. However, more than two beers were associated with up to 5.2 percent lower density — once again indicating that the secret to beer’s health benefits is moderation .

What is “moderate drinking?”

According to the Dietary Guidelines for Americans, moderate alcohol consumption is defined as one drink per day for women and two drinks per day for men. One alcoholic drink is equivalent to 12 fluid ounces of regular beer (5% alcohol).

While there are some surprising links between beer and health, no research suggests that drinking beer is the key to leading a healthier life — especially in someone managing an alcohol addiction. As always, the consumption of alcohol should be accompanied by an overall healthy lifestyle that includes exercise and a balanced diet. Consulting your physician is a good first step if you're wondering how the occasional beer fits into your daily diet.