Check out these brews from Yuengling, Evil Genius and Yards – plus, a hard seltzer from Iron Hill 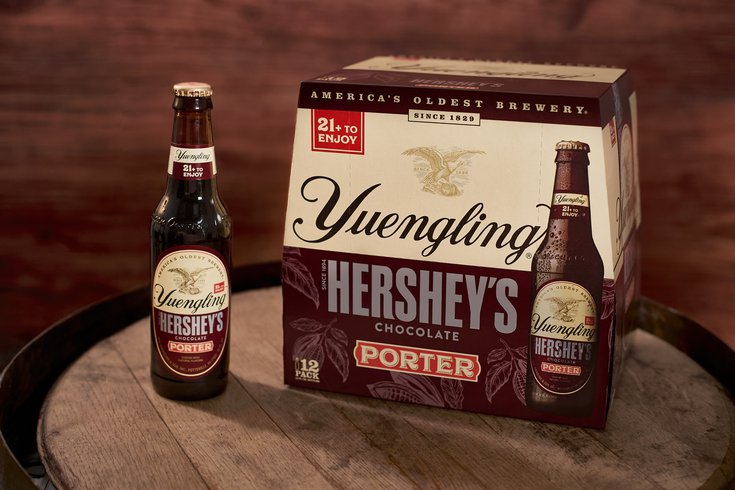 Yuengling Hershey's Chocolate Porter is available in bottles and on draft throughout Yuengling's 22-state footprint for a limited time.

If you plan on drinking your way through fall, you have a wide selection of seasonal brews to choose from and probably already have a list of favorites in mind.

But if you're in need of new suggestions for what to buy, check out our roundup below. Each of these local brews pairs well with autumn nights.

Last year, D.G. Yuengling & Son, Inc. announced its first-ever beer collaboration with Hershey's. It was originally released on draft only, but now fans can get their hands on bottles of the 4.7% ABV beer.

Yuengling Hershey's Chocolate Porter will be available throughout Yuengling's 22-state footprint, while supplies last. To find the nearest retailer, use the "Find Our Beer" link on Yuengling's website.

The special-edition, seasonal brew makes a great Halloween treat for adults spending the holiday at home. 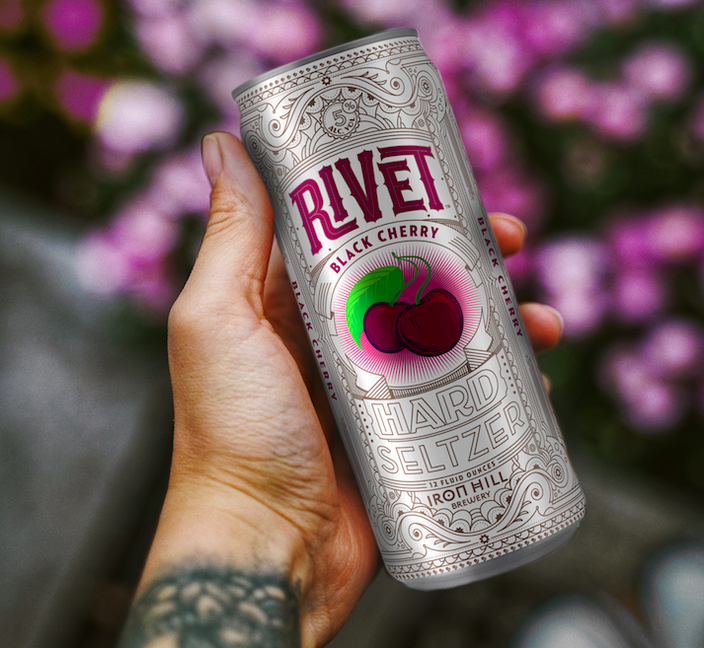 Back in the beginning of 2020, which feels like a lifetime ago, Iron Hill Brewery introduced Rivet Hard Seltzer on draft at all of its locations.

Now, drinkers can take it home. Iron Hill recently announced that its black cherry flavor is available as a six-pack of 12-ounce cans for $11.50.

The low-calorie beverage has a 5% ABV with 2 grams of carbs. The other Rivet flavors include passion fruit-orange-guava and blueberry-açai. All three rotate on draft at the breweries.

Cans of Rivet can be purchased at all 17 Iron Hill locations. In Philadelphia, there are restaurants in Center City and Chestnut Hill, as well as nearby in Media and Ardmore. 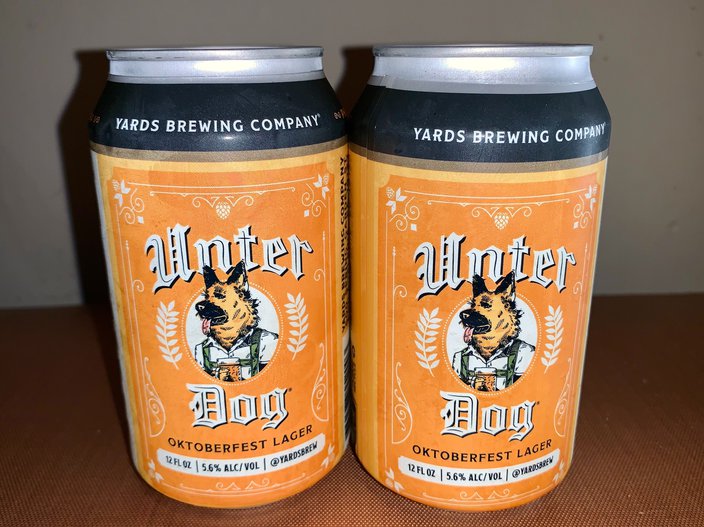 The Oktoberfest brew is a classic fall beer based on the traditional Märzen style.

Unter Dog is a new Oktoberfest brew from Yards. The name sounds like "underdog" and the can features an image of a German Shepard, reminiscent of the masks worn by the Philadelphia Eagles players during their Super Bowl run three seasons ago.

For being a German-style brew, it's very Philly.

Unter Dog follows the release of Featherweight, Yards' first low-calorie beer. The two beers are now available at bars and stores around the region, as well as the Yards brewery at 500 Spring Garden St.

Canadian comedy "Schitt's Creek" finally got its long-due recognition at this year's Emmy Awards, winning all seven comedy categories. And, also important, the show recently got its own beer.

Philly's Evil Genius created a German-style helles lager called Ew, David – which is arguably the most quoted line from a series packed with hilarious lines.

The "Schitt's Creek"-themed brew is available to order online (sold as a crowler) and is on draft at the Evil Genius Fishtown location.