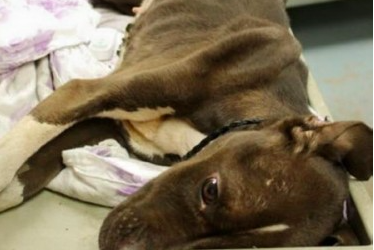 As of Jan. 1 the Federal Bureau of Investigations began tracking animal abuse cases the same as serious crimes like homicides and arsons, the Washington Post reports.

Previously, animal abuse charges – defined as “intentionally, knowingly or recklessly taking an action that mistreats or kills any animal without just cause, such as torturing, tormenting, mutilation, maiming, poisoning, or abandonment,” – were recorded by local police agencies under “other,” leaving no concrete way to track these crimes.

The Post said the FBI is expected to share its data on animal abuse with the public in 2017.