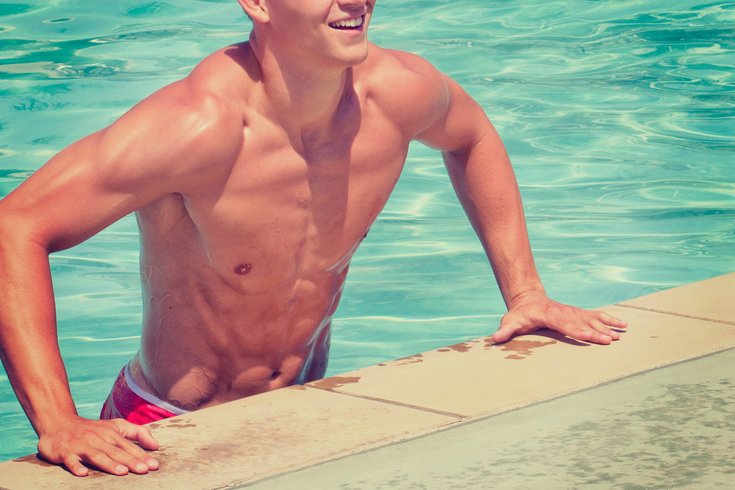 The U.S. Food and Drug Administration is urging researchers to include men in clinical trials of breast cancer drugs in hopes of expanding approved treatment options.

The FDA has drafted a guidance formalizing its recommendation. The draft is currently open to public comment.

Less than one percent of all breast cancer cases occur in men, according to the FDA. Their prognosis tends to be similar to women diagnosed at comparable stages of the life-threatening disease. But men are more likely to be diagnosed at older ages and at a more advanced stage of the disease than women.

RELATED STORY: Most people don't realize breast cancer can happen in men, too

Due to the rarity of the disease in men, they historically have been excluded from the clinical trials for treatments, resulting in a limited number of approved treatment options. Doctors are forced to base treatment strategies on studies of women.

But the FDA is asking researchers to include men in trials – even when only a few can be included. Scientific rationale should be included in the trial's protocols when they are excluded.

The FDA "does not intend to consider low expected accrual rates of male patients with breast cancer to be a sufficient rationale for excluding them from a clinical trial," the agency's draft states.

Dr. Sharon Giordano, a professor of breast medical oncology at M.D. Anderson Cancer Center in Houston, told The New York Times that the recommendation is overdue.

"It's so frustrating in clinic to see patients and say,' Well, we don't really know – the drugs have been tested in women,'" Giordano said. "'We think it should work in men, but there's no real evidence to back that up.'"

About 500 men are expected to die of breast cancer this year in the United States, according to Susan G. Komen.

Comments on the FDA's draft must be submitted by October 26.