The four-story structure at 2400-04 Frankford Ave. will consist of 15 residential units and commercial space on the ground floor 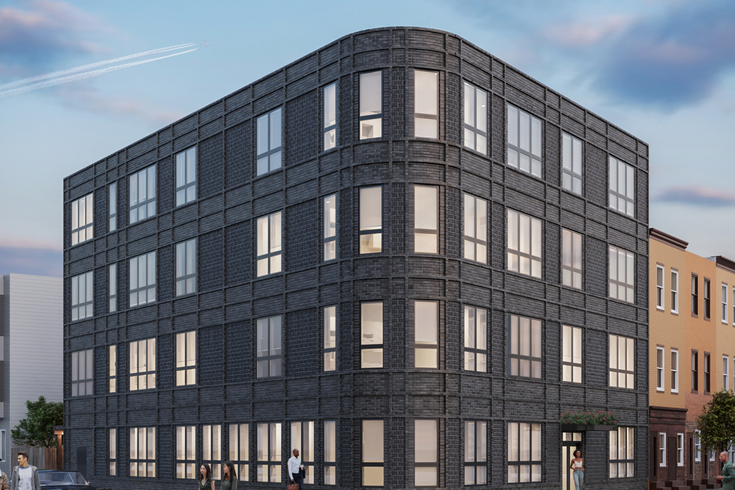 Khosla Properties, a real estate development firm in Philadelphia, recently acquired the property for the planned project at the corner of Frankford Avenue and York Street in Fishtown.

A four-story, 16-unit development project is in the works at the intersection of Frankford Avenue, East York Street and Trenton Avenue in Fishtown, where a roundabout is currently under construction.

The complex planned for 2400-04 Frankford Ave. will consist of 15 residential units, commercial space on the ground floor and a green roof, according to the developer.

Khosla Properties, a real estate development firm in Philadelphia, recently acquired the property located on the corner of Frankford Avenue and York Street, according to Rising Real Estate.

Local architecture firm Canno Design has been selected to oversee the project. The property was formerly the site of a used car lot that sat vacant for several years. 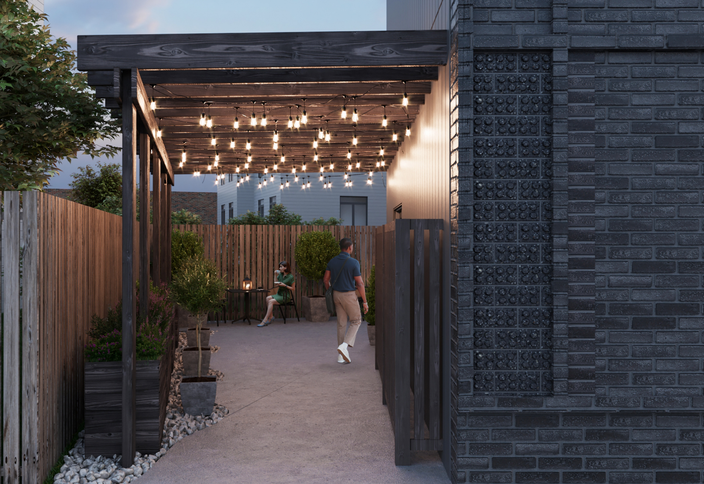 The mixed-use development, however, is not the first that has been planned for the revamped area.

Another project consisting of 15 apartments and retail space is in the works across the street at 2401 Frankford Avenue, according to OCF Realty. That build is being led by Ambit Architecture. The site was most recently an appliance store that has since been demolished.

Construction of the traffic circle in Fishtown began in March as part of an effort to make the intersection safer for pedestrians, bikers and drivers. The expectation is that the entire intersection will be closed for construction through the summer.

Two detours have been posted during the work, one for smaller vehicles and another for trucks. The small vehicle detour sends vehicular traffic northbound from Tulip Street to Huntingdon Street and southbound from Coral Street to Dauphin Street. The truck detour directs trucks to use Girard, Aramingo and Lehigh avenues. SEPTA is detouring the Route 5 bus during the intersection's closure.

JPC Group Inc. was awarded a $1.28 million contract to complete construction of the roundabout. The project is being funded using Automated Red Light Enforcement funds.

High Injury Network's mapping methodology no longer includes the Fishtown intersection, but it remains eligible for the city's Modern Roundabout Program due to an analysis of crash data.

The Modern Roundabout Program aims to replace geometrically complex signalized intersections in the city. Other intersections that have been considered for roundabouts include Ardleigh Street and Vernon Road, Cobbs Creek Parkway and 70th Street, Montgomery and Belmont avenues, and Pine Road and Shady Lane.