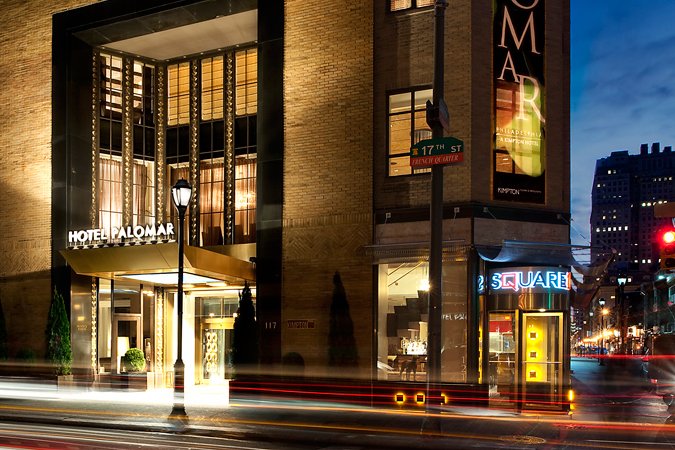 The Hotel Palomar in Center City has 230 rooms.

The luxury hotel, located in a 1929 Art Deco-style building near Rittenhouse Square, will continue to be managed by Kimpton Hotels & Restaurants.

Xenia acquired Palomar and two other Kimpton-managed hotels in Portland, Oregon, and Santa Barbara, California, for a combined $245 million.

The Florida-based company said it was interested in the Palomar based on strong demand in the city. In June, Philadelphia hotels reached record-high occupancy rates and prices.

“Lodging demand in Philadelphia is strong and diverse, being driven by corporate, leisure and convention business, backed by the recently completed $800 million expansion of the Pennsylvania Convention Center and substantial office space development in close proximity to the hotel,” the company said in a press release.