Sports Twitter's jokes brought him out of Twitter hibernation 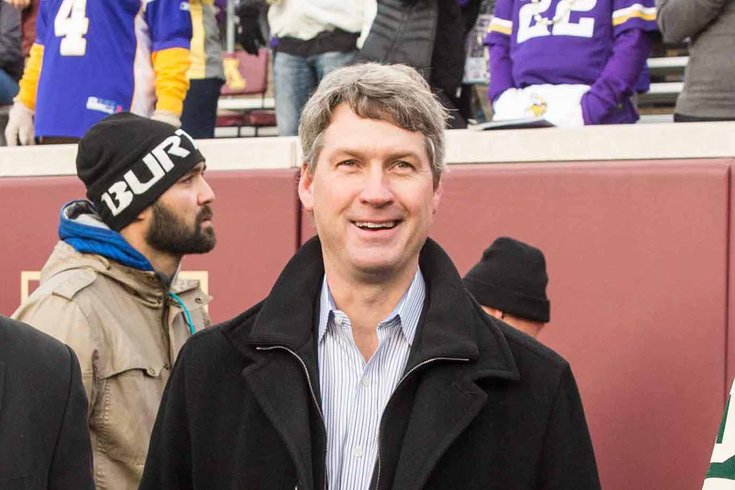 There’s a guy named Chuck Fletcher who lives, according to his Twitter account, in New York. He is not the Philadelphia Flyers’ new general manager, Chuck Fletcher, but you wouldn’t know it from his Twitter mentions.

After all, Twitter Fletcher hadn’t tweeted since Jan. 11, except for one single direct reply four days before the hire.

Everyone was welcoming Flyers Fletcher to Philadelphia — and asking him to fix their hockey team.

I’m not the general manager of the flyers so please stop asking me to trade somebody!

Twitter Fletcher’s frustration is understandable. His phone was probably quite a mess at that point.

Four hours later, though, he’d warmed to the attention and joked about firing Dave Hakstol, the team’s vanilla ice cream cone of a head coach:

I’d like to unofficially announce that I’m letting Hakstol go. Several trades to be announced soon.

More jokes were made, and eventually we found out Twitter Fletcher actually used to live in Philadelphia:

Next time I’m in philly. How about McGlinchey's that was my neighborhood dive!

This has happened before, of course, perhaps most famously when Chip Kelly was the Eagles’ head coach.

The man who owns @ChipKelly and has dealt with a whole lot of online abuse had some advice for Twitter Fletcher:

Don't try to fight it. It's like overcorrecting when skidding in snow, go with the ride. It'll even out. https://t.co/XXsiWBrgdG

The Internet is a wild place.