Zinc and folic acid supplements do not improve male fertility 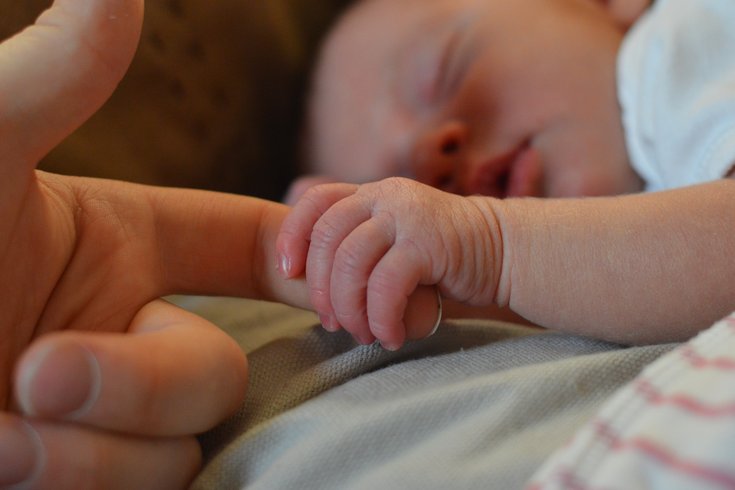 Dietary supplements containing zinc and folic acid are not effective at boosting fertility in men, according to a new study.

Dietary supplements containing zinc and folic acid do not improve sperm count or function despite claims that they can be taken as a part of male fertility treatment, a National Institutes of Health study says.

"Our results suggest that these dietary supplements have little to no effect on fertility and may even cause mild gastrointestinal symptoms," researcher Enrique Schisterman, of the Eunice Kennedy Shriver National Institute of Child Health and Human Development, said in a statement.

The study, published in the Journal of the American Medical Association, is one of the first to examine whether folic acid and zinc supplements boost male fertility.

Researchers randomly assigned 2,370 couples receiving fertility treatment to either receive a placebo or a daily supplement containing 5 milligrams of folic acid and 30 milligrams of zinc.

According to the data collected, there were no significant differences in the number of live births between the two groups (404 births in the supplement group vs. 416 births in the placebo group). Nor were there differences observed when it came to sperm count, shape and movement.

Men in the supplement group also were more likely to experience gastrointestinal issues, such as nausea and vomiting, than the placebo group.

"It's important for men of all ages to eat a healthy diet to maintain fertility, but you don't necessarily need to take something extra to help you achieve better sperm parameters," Dr. C. Matthew Peterson, a University of Utah Health reproductive endocrinologist and one of the study's leading authors added in a statement.