Better testing has led to higher rates of food poisoning 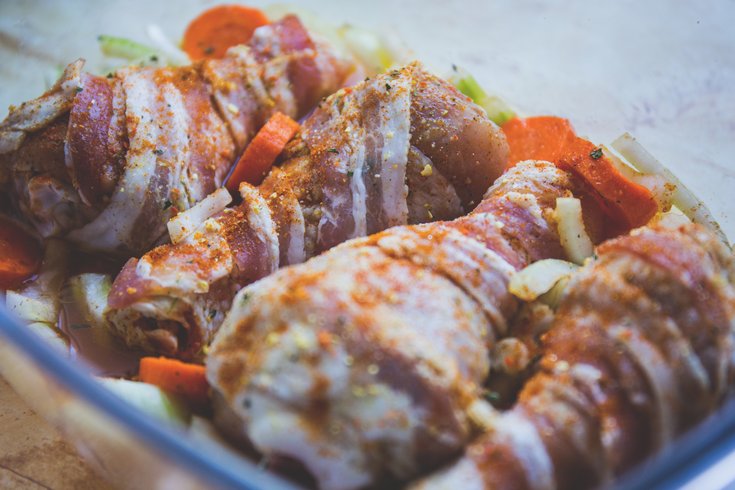 Infections from the most common form of salmonella, a bacteria commonly found in chicken, has not declined in more than 10 years.

The rate of most types of food poisoning infections increased last year. But officials believe that increase may be due to more accurate testing.

The two most common forms of food poisoning – Campylobacter and Salmonella – increased by 12 and 9 percent, respectively, compared to rates seen between 2015 and 2017, according to a report released Thursday by the U.S. Centers for Disease Control and Prevention.

RELATED STORY: What is listeria and do I need to be worried about it?

Salmonella, a bacteria commonly found in chicken, eggs, beef, pork and vegetables, causes diarrhea and fever. Its most common form, Enteritidis, has not declined in more than 10 years despite regulatory programs designed to reduce the bacteria in chicken and eggs.

Campylobacter, bacteria primarily found in poultry, has been the most commonly-identified infection since 2013, according to the CDC. That infection causes diarrhea.