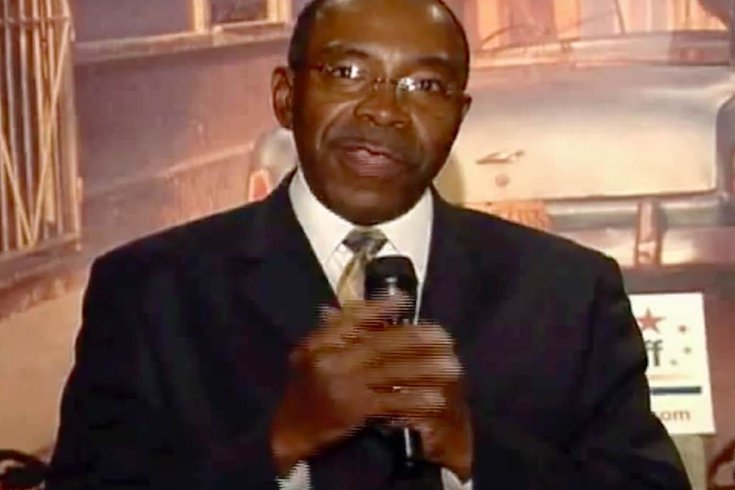 Former Philadelphia Sheriff John Green was indicted Friday for allegedly participating in a fraud conspiracy in which the companies of a Montgomery County man were given nearly exclusive control of work connected to court-ordered property sales.

Green, 68, of Kissimmee, Florida, was charged with conspiracy and four counts of honest services fraud involving the Sheriff's Office. James Davis, 65, of Wyncote, Montgomery County, also was charged for his alleged role in the scheme, the U.S. Attorney's Office in Philadelphia said.

Green is scheduled to appear in court at 1:30 p.m. Friday, the office said.

READ: The indictment of John Green and James Davis

Davis was the co-owner of Reach Communications Specialists, an advertising and public relations firm, and RCS Searchers Inc., a title search and settlement company, both located in Philadelphia, according to the indictment.

The Nutter administration sued Green, Davis and six others in 2013, claiming they improperly diverted millions of dollars from city sheriff sales.

In addition to receiving the same charges as Green, Davis also was charged with two counts of filing a false tax return and three counts of willful failure to file a tax return.

Green allegedly received $210,000 in hidden payments to his 2007 re-election campaign and $320,000 in gifts and interest-free loans for Green's retirement home in Florida, the indictment said. Davis also allegedly bought and renovated a Philadelphia home, which was sold to Green at a loss.

Davis also allegedly was permitted to place friends and family members of the Sheriff's Office staff.