A former reporter is running for elected office in Philly 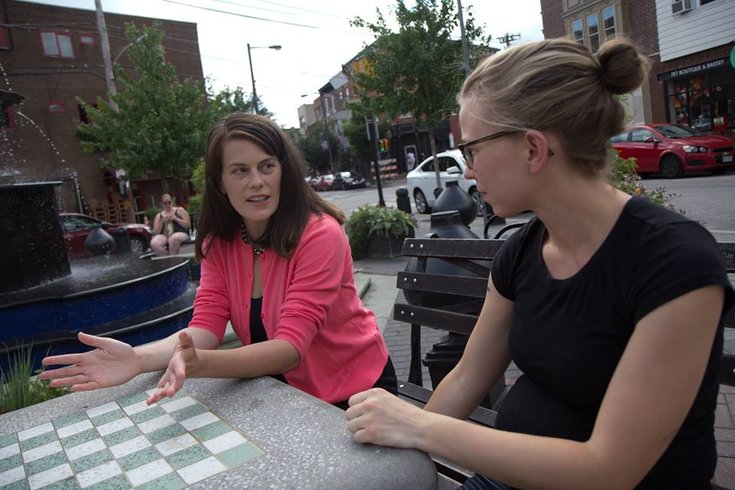 From the fourth estate to Harrisburg?

Elizabeth Fielder, who used to be a producer and reporter for WHYY, is aiming for Rep. William Keller's seat in South Philadelphia, sources told the website. Keller, a Democrat, has represented the 184th District since 1993 and hasn't had a primary challenger since 2008.

Fiedler, who moved her family to Keller's district a year ago, would only tell City & State PA that she is "exploring" a run for office. But she shared the article on her campaign-style Facebook page and revamped Twitter handle (@Fiedler4Philly), essentially confirming her plans.

Fiedler's social media feed certainly makes her look like a person running for office. In the past two weeks since launching her Facebook page, she's gone out and met residents, taken a shot at a charter school that allegedly benefits IBEW Local 98 (Keller is a close ally of John Dougherty, the union's boss) and attended a conference of progressives that featured U.S. Sen. Elizabeth Warren as a speaker.