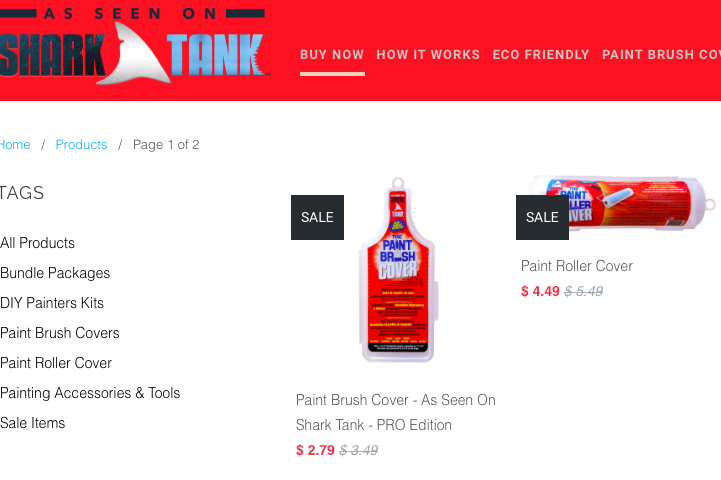 John A. DePaola was one of the founders of the Paint Brush Cover, a product that got a major boost from its appearance on ABC's "Shark Tank."

An entrepreneur who once scored a big deal on ABC's "Shark Tank" was arrested this week in the breakup of a New Jersey cocaine ring, Monmouth County prosecutors announced.

John A. DePaola, 53, of Jackson, was one of nine men charged in Operation Snowball, a nine-month investigation into a cocaine distribution ring in Freehold Borough.

DePaola appeared on "Shark Tank" with his younger brother and cousin in 2014, landing a $200,000 deal from Lori Greiner for their Paint Brush Cover, as seen in the clip below. A follow-up on the family's success story said the product was available in 14,000 stores in the United States alone and had generated $1.5 million in sales over a nine-month period.

Prosecutors said the narcotics trafficking enterprise was led by Hugo Hernandez, 48, of Freehold Borough, who allegedly had eight other men working with him to distribute about a third of a kilo of cocaine per week.

DePaola is charged with one count of third-degree conspiracy to possess cocaine. If convicted, he faces a sentence of three to five years in prison.