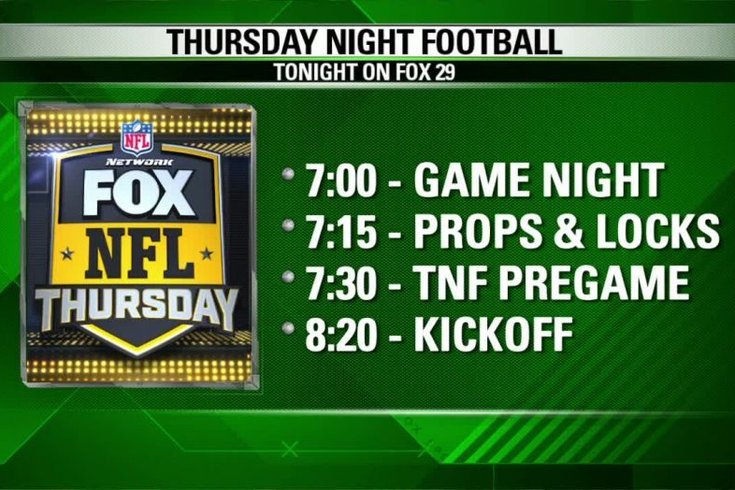 Sports betting continues to soar in Pennsylvania, with over $100 million in wagers placed in August, and now local television is cashing in.

"We’re always striving to bring something new and exciting to Philadelphia-area football fans and this is a unique way to achieve that goal," FOX 29 Sports Director Tom Sredenschek said in a release. "As the way we consume the game continues to evolve, so too is our programming. We’re excited to bring fans closer to this side of it."

Fox has made a serious recent push in the Pennsylvania sports betting market, launching its mobile FOX Bet app in the Keystone State earlier this summer, which allows Pennsylvania residents to bet on pro sports right from their phones. The app is only available in Pennsylvania and New Jersey, for now.

Between exponential growth in Pennsylvania and unmatched numbers in New Jersey -- the Garden State's sports books beat out Nevada in wagers placed back in May -- it seems the northeast corridor is suddenly the place to be for sports betting fans.