The West Philly native, 51, will also produce the film, which tells the story of New York City's 'Mister Untouchable' 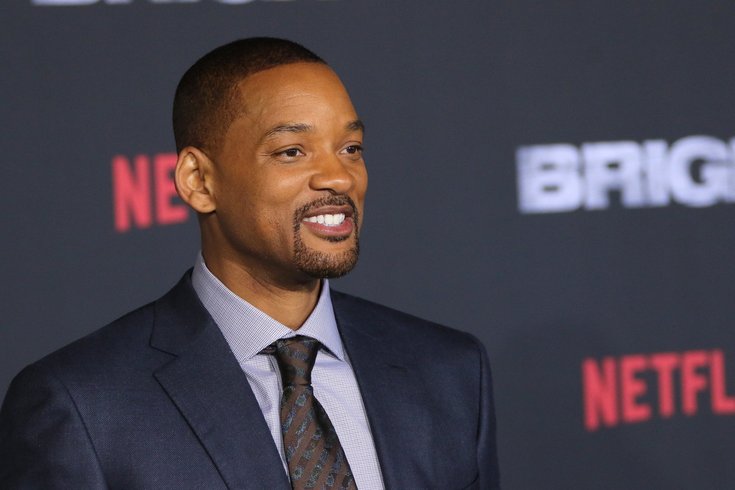 Will Smith will play Nicky Barnes in Netflix's upcoming film "The Council", Smith's second feature-length partnership with the streaming giant.

Will Smith will take on the bad-guy mantle in a new Netflix film, "The Council," when he plays famed New York City crime boss Nicky Barnes.

Barnes is best known for flooding black neighborhoods with heroin in the 1960s and 1970s, eventually owning the nickname "Mister Untouchable" for his audacious behavior, according to the New York Times, and even posing for a New York Times Magazine cover about his drug dealing. Barnes died of cancer in 2012 at the age of 78, or 79, according to the Times.

Here's the official synopsis of the film, per Indie Wire:

“‘The Council’ is the never-before told story of a crime syndicate consisting of seven African-American men who ruled Harlem in the 1970s and early 80s. No ordinary crime syndicate — the men dreamed of a self-sufficient and self-policing African American city-state, funded by revolutionizing the drug game. The movie centers on the Shakespearean court intrigue between The Council’s king, Nicky Barnes, dubbed ‘Mr. Untouchable’ by the New York Times, and all the different members as one unlikely rising protégé emerges.”

It's unclear when "The Council" is expected to be released. IMDB currently lists the film as in development.

Smith has previously worked with Netflix before, starring in 2017's "Bright".

It's a big year for A-list actors telling previously-untold crime stories on Netflix: Robert De Niro and Al Pacino are starring in "The Irishman", the story of Philly-area hitman Frank Sheeran, which debuts at the New York Film Festival this week.