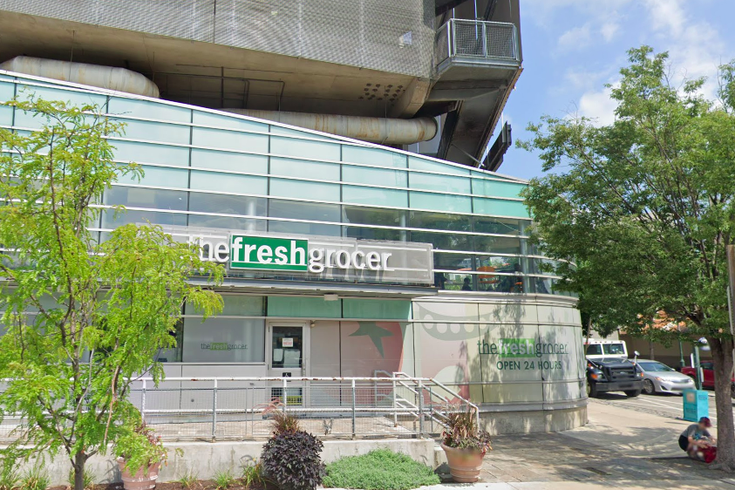 The Fresh Grocer located at 40th and Walnut Streets located in University City, near the University of Pennsylvania'a campus, is now closed. Its replacement, an Acme market, will open in fall 2020.

The Fresh Grocer that left its long-held University City spot this March will be replaced by an Acme grocery store opening in the fall, Penn officials confirmed Friday.

The old store located at 40th and Walnut in West Philadelphia closed Friday March 7, but the Acme won't officially open until fall 2020, The Daily Pennsylvanian reported. In the months leading up to Acme's opening, the space will be closed to undergo renovations.

Fresh Grocer's vacancy will create a void for students and faculty from the University of Pennsylvania, as the shop was one of the largest affordable grocery stores near the campus. Its closure was met with some criticism, in part due to the decision by Penn to close it following disagreements over the lease.

As a response, in the months where no grocery store will be operating in the location, the University of Pennsylvania is providing shuttles for students. The shuttles will take Penn students to stores some-what near the area, like Supreme Shop n Bag, Mariposa Food Co-Op, South Square Market, and the Trader Joes at 2121 Market St.

However, the shuttle is only open to members of the University of Pennsylvania, and mainly used by students. Residents of West Philadelphia and University City will have to find other ways of getting to another grocery store for their food.

Backlash also comes in light of Fresh Grocer's closure due to price differences. Some believe that Acme will be a more expensive option than the former store.

A 2018 price comparison by Philadelphia Magazine of Acme, Whole Foods, Trader Joe's, and Aldi, did find Acme to be the most expensive. Another report by CB3 ranked Acme as the second most expensive grocery store in Pennsylvania, after Whole Foods.  Follow Allie & PhillyVoice on Twitter: @allie___miller | @thePhillyVoice
Like us on Facebook: PhillyVoice
Add Allie's RSS feed to your feed reader
Have a news tip? Let us know.