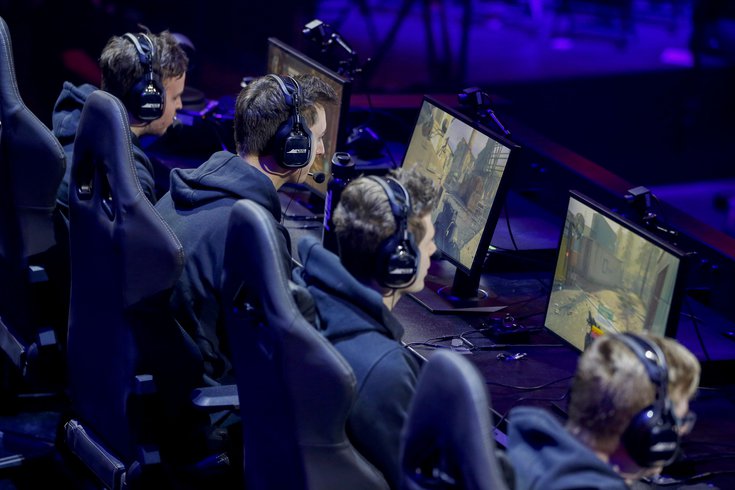 New Jersey is a step closer to allowing betting on esports matches as legislation advanced in Trenton on Thursday, March 5, 2020. Above, esports competitors participate in the Call of Duty League during and event in New York City in January 2020.

Legal betting on esports events in New Jersey took a step closer to becoming reality on Thursday, as legislation that would permit gambling on video game tournaments advanced out of a General Assembly committee in Trenton

Bill A637 was unanimously approved by the Tourism, Gaming, and the Arts Committee and will now head to the Assembly speaker, Assemblyman Craig Coughlin, who can bring the measure to the floor of the legislative body for consideration and a vote.

The bill would allow for legal wagering on all esports events that do not involve high school students or teams with a vast majority of participants under the age of 18. Bettors could place wagers on college-level teams that are not based in New Jersey, which is the same rule that applies to gambling on the state's collegiate athletic teams.

New Jersey has eight casino sports books, as well as licensed sports-betting facilities at Atlantic City, the Meadowlands Racetrack in East Rutherford, and Monmouth Park Racetrack in Oceanport. The state additionally has 17 online and mobile sports betting options, too.

The bill is sponsored by Assemblymen Ralph Caputo, Ronald Dancer, and Eric Houghtaling.

"I would say eSports are the 'next big thing' when it comes to sporting events, but the fact of the matter is that video game tournaments are already a prominent form of skill-based competition. Throughout the country and the world, video game enthusiasts are flocking to see expert players compete in all kinds of digital games," Caputo said in a statement. "Whether they follow along online or in person, hundreds of millions of people watch eSports each year – and that number is only growing. This bill will amend our existing sports betting law to include eSports and ultimately expand on the industry to make it more successful."

The esports industry was valued at $1.1 billion worldwide last year and could generate as much as $1.8 billion in economic activity in 2022, according to a report from the marketing firm Newzoo. Last November, gaming regulators at the N.J. Division of Gaming Enforcement permitted legal esports betting on a one-time basis for the League of Legends World Championship.

"It's important for our state to capitalize on this rapidly growing industry in order to both give our residents what they want and boost our economy," Houghtaling said in a statement."With online sports betting now legal in New Jersey and a large number of people already interested in this type of gaming, the time is right for us to expand legal wagering beyond traditional sports."