The bill is one of the most comprehensive bans on single-use containers in the country, and stalled in the General Assembly last session 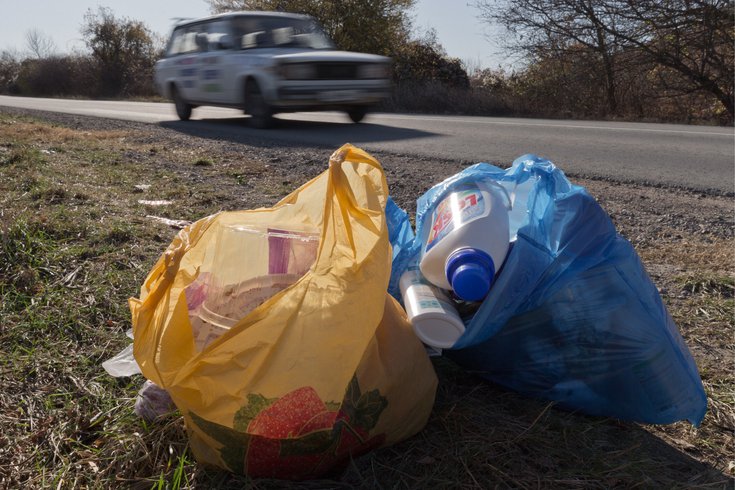 New Jersey has already banned plastic straws, bags, and styrofoam takeout boxes in more than 30 municipalities and a few counties. The bans have received support as a method to clean up pollution on the state's beaches and oceans, but pushback from grocery stores worried about resulting cost increases to the consumer.

New Jersey Senate members voted Thursday to advance a bill that would ban single-use containers such as plastic and paper bags, as well as traditional foam takeout boxes.

The bill passed 22-14 and now moves on to the General Assembly for approval. If the bill becomes a law it would then take 18 months to go into effect, according to NJ.com.

Plastic straw use is also limited, but not banned, in the bill. Customers would have to request plastic straws from businesses after one year of the bill taking effect.

If passed, New Jersey's bill would be the one of the most comprehensive single-use container bans in the country. However, first the General Assembly needs to pass their own version of it. Then, the governor, currently Phil Murphy, needs to sign it.

The bill was recently stalled this January after making it to the General Assembly, where the legislature chose not to take the measure up, much less advance the bill to the Governor's desk before the session ended.

As the bill comes before the same legislature once again, members of the General Assembly told NJ.com that they are considering a new version of the bill that would stagger the time when the bans on plastic and paper bags would take effect.

New Jersey has already banned plastic straws, bags, and styrofoam in more than 30 municipalities and a few counties. The bans have resonated with environmental activists and New Jersey residents as a method to clean up pollution on the state's beaches and oceans.

Grocery store owners and industry groups for chemical manufacturers have opposed the bill in the past, and will likely continue to argue that the bill could possibly increase costs for New Jersey consumers.

Under the new law, business would have to pay a fine of $1,000 if they failed to end use of single-use plastics such as these after one warning and $5,000 for subsequent offenses, reported NBC10.