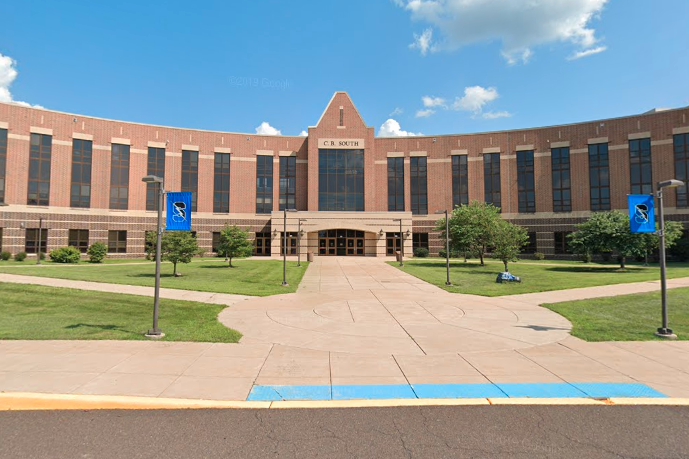 Five schools in Bucks County, including Central Bucks High School South, have been closed after multiple students and staff were exposed to the coronavirus at a private gathering. The other schools include Tamanend Middle School, Titus Elementary School, Tohickon Middle School and Butler Elementary.

Tests results for the Central Bucks students and staffers who came into contact with the coronavirus patient all came back negative, Bucks County officials said Friday night. The students and staffers will remain in self-quarantine until Monday, the 14th such day, to be sure that none of them develop symptoms.

Central Bucks School District closed five schools on Friday after learning that several students and staff members had come into contact with a person who was later confirmed to have coronavirus.

The students and staffers recently attended a private gathering at a Bucks County residence. Someone else at the gathering later tested positive in another state. Those that were exposed to the virus are being monitored by the Bucks County Health Department.

All five schools were closed out of an abundance of caution, the school district said. The district will deep clean all affected facilities.

There are currently two presumed-positive cases of the coronavirus in Delaware County and Wayne County, Gov. Tom Wolf announced on Friday morning.

Two presumed-positive cases were also confirmed in 100,000 cases of COVID-19 have been reported worldwide and more than 3,400 people have died from the illness.

There are 99 total cases of the virus so far in the United States, including 10 deaths, according to the latest totals released by the U.S. Centers for Disease Control and Prevention.

In order to avoid exposure to the virus, the CDC urges people to avoid contact with sick individuals, avoid touching their faces, and cover a cough or sneeze with a tissue and immediately throw it in the trash.

Common symptoms of the coronavirus include a fever, cough and/or shortness of breath. Symptoms typically appear within two to 14 days of exposure, according to the CDC.