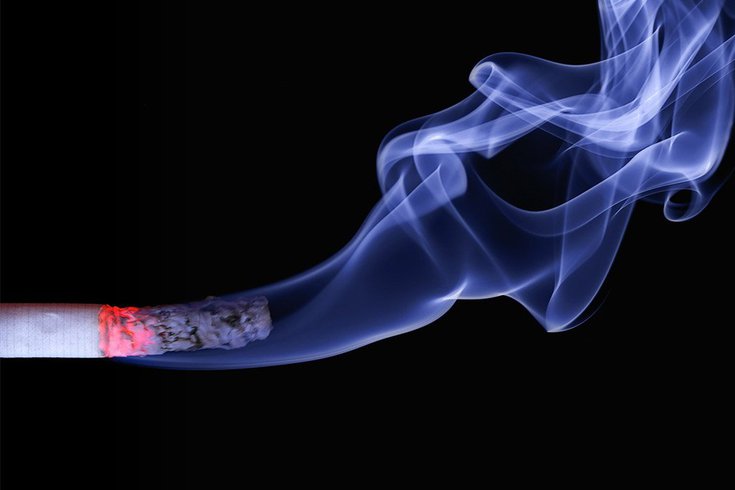 Non-smokers may have more to worry about than just secondhand smoke, already known to be a cause of health problems. Now scientists say thirdhand smoke spread when chemicals clinging to a smoker evaporate into the air. These chemicals can carry the same effect coming in contact with "passive smoke," which comes secondhand.

Chemicals emanating from compounds that attach to a smoker's clothes, hair, and skin – which scientists are calling "thirdhand smoke" – may be a health concern for the people around them.

New research from Yale University shows the toxins that attach to smokers linger long after a person has stopped smoking. The thirdhand smoke toxins can spread to non-smokers by evaporating slowly over time and infiltrating even highly ventilated rooms. Public places, including those where no one is presently smoking, potentially expose non-smokers to these chemicals.

Although thirdhand smoke isn't physical smoke, it describes the process how the nicotine and other harmful chemicals from cigarettes are transferred. Smoke chemicals emanating from smokers' clothes disperse, then attach to surfaces and dust in the room, which allows them to transfer to new places, like nearby non-smokers.

So that odor that lingers in the homes of smokers, in smoking-allowed hotel rooms, or even that comes off a smoker's, may not just be unpleasant, but a cause for concern.

In the Yale study, scientists analyzed the air quality inside a German movie theater where smoking was prohibited. They found that in some instances the amount of thirdhand smoke the people in the theater were exposed to was equivalent to the secondhand smoke generated by between one and ten cigarettes.

Secondhand smoke, an effect of the one-billion smokers worldwide, is already known to increase the chance of cancer and stroke in adults, as well as cause asthma and lung infections, and pose additional health risks to children.