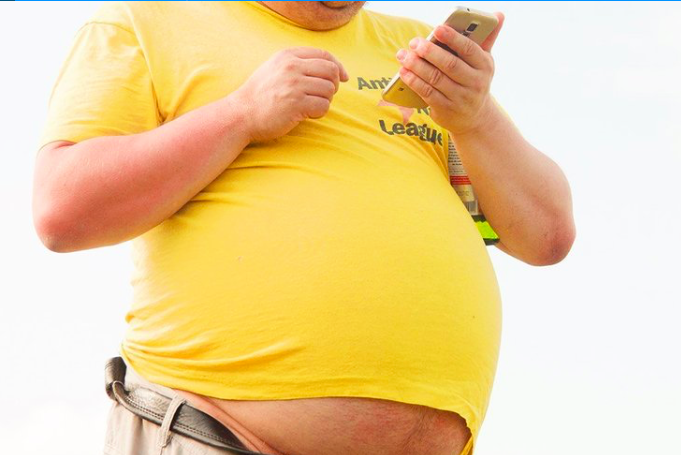 Researchers at the University of Pennsylvania's Perelman School of Medicine have discovered specific brain regions that interact with liraglutide, an FDA-approved drug used to help obese patients lose weight. The results of a new study could point the way toward more effective drugs for hunger suppression and weight loss.

Revealing new research into an FDA-approved drug used to help those with obesity lose weight may provide clues to more effective medications, scientists at the University of Pennsylvania announced.

A preclinical study published this week in Science Translational Medicine examines the effects of the drug liraglutide on the part of the brain stem that balances food intake and energy expenditure.

Approved in 2010, liraglutide was originally designed as an injection to help those with type 2 diabetes shed extra pounds. At the end of 2014, after promising clinical trials, the drug was approved to treat obesity more broadly. Patients on liraglutide lost an average of 8% of their body weight compared to those who were not on the drug.

For the first time, the research team at Penn discovered a brain response to the drug that offers hope for further-refined approaches in the future.

The Penn study demonstrated that liraglutide crosses the brain’s blood barrier to engage with a region of the brainstem known as the nucleus tractus solitarius. There, the drug interacts with a specific set of receptors to supress hunger.

One group of neurons, in particular, was found to express the receptor that plays such an important role in the efficacy of the drug.

“This discovery opens up the door for future obesity drug treatments that could be used in conjunction with this FDA-approved therapy to treat obesity,” said senior author Matthew Hayes, an associate professor of psychiatry at Penn. “The more we understand how drugs act, the more we can understand what other brain systems can be manipulated in combination with them to help patients lose more weight.”

The researchers are now investigating other drugs on the market and those in the pipeline to conduct a similar analysis of their effects on the brain. Their hope is to help develop drugs that further target the areas impacted by liraglutide to produce better results.