'There were moments of great pain,' Trebek says in video update 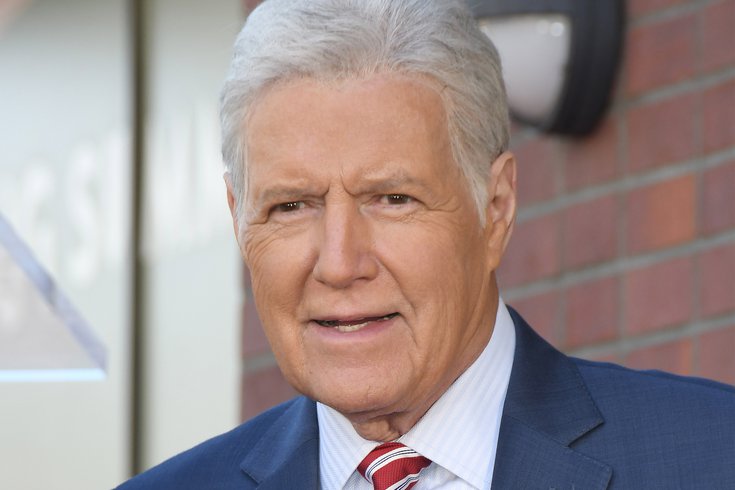 'Jeopardy!' host Alex Trebek has reached the one-year anniversary of his stage 4 pancreatic cancer diagnosis. Just 18% of such patients reach that day.

That's not a day that many such patients live to see. The one-year survival rate for stage 4 pancreatic cancer is just 18%.

The 79-year-old Trebek shared an update on his cancer battle via Twitter on Wednesday, saying he was "very happy to report that I have just reached that marker." But he was quick to say that the last year has been quite difficult for him.

"Now I'd be lying if I said the journey had been an easy one," Trebek said. "There were some good days but a lot of not-so-good days. I joked with friends that the cancer won't kill me, the chemo treatments will.

"There were moments of great pain," Trebek continued. "Days when certain bodily functions no longer functioned and sudden, massive attacks of great depression that made me wonder if it really was worth fighting on."

Despite the hardships, Trebek said that he kept moving forward because it would be unfair to his wife, Jean, his faith, other cancer patients and the fans who have looked to him for inspiration and strength.

Trebek, who has hosted the popular game show since 1984, said his next goal is to make it to two years of survival. Despite the odds being against him, Trebek said he's getting encouragement from his doctor.

"My oncologist tried to cheer me up the other day," Trebek said. "He said, ‘Alex, even though the two-year survival rate is only 7%,' ... he was certain that the two of us would be sitting in his office celebrating my second anniversary of survival.

"If we take it just one day at a time, with a positive attitude, anything is possible," Trebek said.

You can watch the full clip below.

A one-year update from Alex: pic.twitter.com/W9101suZeZ

Last September, Trebek announced he was undergoing a second round of chemotherapy following a setback in his fight against pancreatic cancer. He originally underwent chemo after being diagnosed last March.

Trebek has continued to host "Jeopardy!," but he admitted last October that his battle with cancer could force him to leave the show at some point.