Is Philly prepared for a coronavirus outbreak? City Council to examine emergency plans at hearing 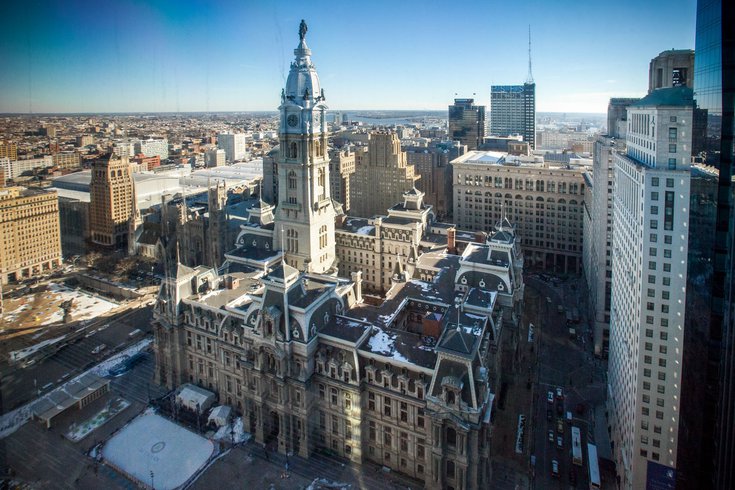 Philadelphia City Council will hold a hearing on the city's emergency preparedness for a potential outbreak of the coronavirus. Councilmember want to know how city departments will handle the demands for virus testing and the treatment needs of those infected, among other issues.

Philadelphia City Council will hold hearings on the city's preparedness and plans for a potential outbreak of the coronavirus. Council voted unanimously Thursday to approve a resolution authorizing its Committee on Public Health and Human Services to hold hearings on COVID-19 in order to "be prepared for the inevitable arrival" of the illness.

A date for the hearing has not been announced yet.

At least three people in Philadelphia have been tested for coronavirus this week, according to the city's Health Department. At least one of those people has tested negative for illness. The remaining individuals are still being evaluated.

There are still no confirmed cases in either Philadelphia or elsewhere in Pennsylvania.

"The City must be ready to handle an influx of testing demands, treatment needs and capacity issues, emergency service preparations, and an increased demand for information provided to the public," said Councilmember Allan Domb, who introduced the resolution during Thursday's session. "The City must also be informed about potential costs associated with best serving the public during an outbreak of Coronavirus."

"The City is working with institutional health partners, the Commonwealth and other stakeholders to prepare for the arrival of Coronavirus, but specific preparations are not fully understood at this time. Council and the public should be made aware of best practices and plans adopted around this issue," Domb continued.

New Jersey confirmed its two cases of the illness, both in Bergen County, on Wednesday.

More than 97,000 people across the world have contracted the illness, with over 3,300 having died, the vast majority occurring in mainland China. The disease has been detected in at least 81 countries thus far.