Fresh Grocer in University City to close in March 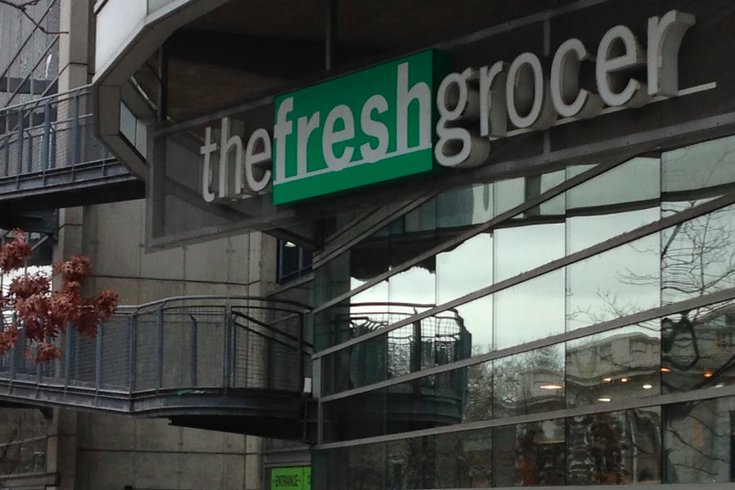 After nearly 20 years, Fresh Grocer at 40th and Walnut streets will be leaving University City in March and replaced by Acme.

The Fresh Grocer supermarket on 40th and Walnut streets will officially close next month, March 31, after reaching an agreement with the University of Pennsylvania.

“The University of Pennsylvania and The Fresh Grocer have agreed to end The Fresh Grocer's tenancy at 40th and Walnut Streets on March 31, 2020, after almost 20 years of successful operations,” the school announced in a statement.

The supermarket opened in University City in 2001, serving as a grocery store for both Penn students and neighborhood residents.

“The University acknowledges and respects Fresh Grocer’s willingness to open a supermarket in University City in 2001 at a time when many other operators were unwilling to take that risk,” the university and grocery store said in a joint statement. “The Fresh Grocer similarly acknowledges and appreciates the University’s willingness to offer it the opportunity to operate an urban supermarket at the 40th and Walnut location.”

Penn confirmed in April 2017 that the Fresh Grocer will be replaced by Acme Markets, which has signed a lease with the University to take over the space.

Fresh Grocer’s departure from University City comes after a lengthy legal battle and conflict between the supermarket and school. Penn terminated Fresh Grocer’s lease in April 2016 after the grocery store failed to renew it in timely fashion.

Fresh Grocer then sued Penn and refused to vacate the space. A flyer campaign and petition to mobilize students in Fresh Grocer's defense ultimately failed to persuade the university.

It is undetermined at this point when the new Acme will open. The new grocery store is expected to include a Starbucks, sushi and noodle bar, guacamole station, and beer and wine shop on the heels of Acme pouring millions of dollars into its new location.

Penn has a number of other retail shops, as well as a cinema and restaurant, surrounding the Rotunda along its campus where Acme will be going.

“We’re excited about our new partnership with the University of Pennsylvania and look forward to welcoming our University City, West Philadelphia and Center City neighbors to our new location,” Acme Markets President Dan Croce said in 2017. “From the product selection to the design and layout of the new store, our goal will be to provide our customers with a fresh, full, friendly, and clean shopping experience.”