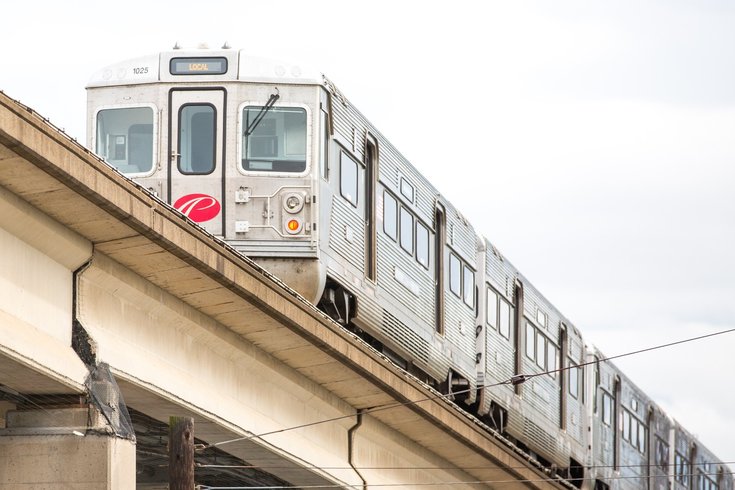 A shipment of 30,000 new PATCO Freedom cards being manufactured in China is delayed because of that country's coronavirus outbreak. PATCO officials say they currently only have about 500 of the fare cards on hand.

A shipment of 30,000 new PATCO Freedom fare cards has been held up due to the coronavirus outbreak in China.

The speedline that connects Philadelphia with South Jersey was set to receive a shipment of new cards Monday. However, the purchase was stopped after the Chinese company that makes the cards was shut down amid the outbreak, according to PATCO President and Delaware River Authority CEO John Hanson.

"We ordered cards from Paragon ID in China. And as a result of the health issue — the coronavirus — the factory was shut down, and they're not shipping," Hanson said to KYW Newsradio.

PATCO Freedom cards are made by a Chinese affiliate organization of Paragon ID, which is a United Kingdom-based company.

"We had to scramble to get the last new cards available," PATCO general manager John Rink told the Courier Post. "We need about 500 cards a week in order to issue new cards, replace lost cards or problem cards and replace other cards that have been in usage for up to 10 years."

Hanson reported to the Delaware River Port Authority on Tuesday that PATCO had only 500 fare cards in stock. PATCO was able to locate 10,000 blank cards in the United Kingdom and is paying $37,000 to have them sent to Vermont for printing as Freedom fare cards.

The cards are expected to arrive at PATCO offices by Friday and should meet the demand for six months before the original order from China is delivered.

"We believe that with the action that we've taken, the availability of Freedom cards will continue uninterrupted," Hanson said to KYW.

About 70% of PATCO's 20,000 daily roundtrip commuters use the Freedom fare cards instead of paying cash for rides along the rail line, which stretches from Philadelphia to Lindenwold, New Jersey, according to the Courier Post.