Will Smith attached as executive producer 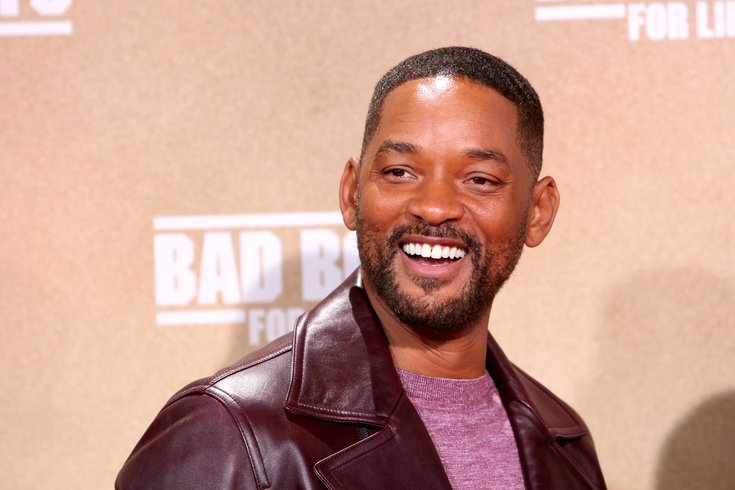 A fan-made trailer for a dramatic reboot of 'The Fresh Prince Of Bel-Air' went viral last year and now a reboot with Will Smith as executive producer is happening. Above Smith is pictured at the premiere of his movie 'Bad Boys' earlier this year.

"Fresh Prince of Bel-Air" fan Morgan Cooper created a trailer last year that reimagined the '90s sitcom as a drama.

It caught the attention of Will Smith, who played a version of himself on the popular show. Months later it was announced that a reboot was a real possibility, although other details were vague.

Now, it seems "Bel-Air" is becoming a gritty reality. Smith will executive produce via Westbrook Studios alongside Cooper, who will also serve as director and writer. They're also working with the original "Fresh Prince" producers Quincy Jones and Benny Medina and creators Susan and Andy Borowitz.

Chris Collins of "The Wire" and "Sons of Anarchy" will be the showrunner and will co-write the script with Cooper.

The drama series is currently being shopped to streamers, according to The Hollywood Reporter. Peacock, Netflix and HBO Max are among the bidders. The original "Fresh Prince of Bel-Air" is currently available on HBO Max. It ran on NBC from 1990 to 1996.

The reboot will be a dramatic retelling of Will's journey from the streets of West Philadelphia to the gated neighborhood of Bel-Air in California. Watch Cooper's original vision for the remake in the viral trailer below.