Most pregnant women who develop the condition make moderate changes, but research shows there is room for improvement 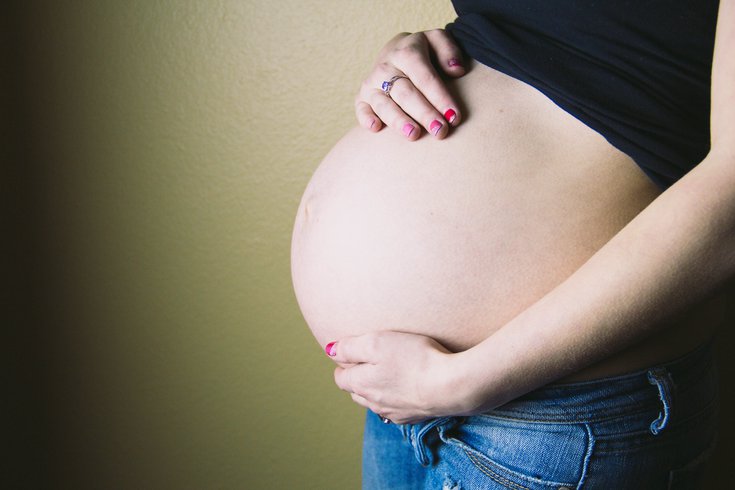 Babies born to women with gestational diabetes tend to be bigger and are at higher risk for preterm birth, still birth, breathing difficulties and low blood sugar.

Gestational diabetes — when a woman develops diabetes for the first time during pregnancy — can put both the mother-to-be and her baby at risk for complications during pregnancy and later in life. Obstetricians say lifestyle changes and sometimes insulin are needed to manage blood sugar levels.

Like other types of diabetes, gestational diabetes causes high blood sugar, which increases a pregnant woman's risk for high blood pressure and preeclampsia. She is also more likely to need a C-section delivery.

And while glucose levels will return to normal once the mother delivers, she remains at higher risk of developing diabetes later in life.

There are risks for her baby, too. Babies born to women with gestational diabetes tend to be bigger and are at higher risk for preterm birth, still birth, breathing difficulties and low blood sugar. They are also more likely to develop type 2 diabetes.

Doctors usually test for gestational diabetes between 24 and 28 weeks of pregnancy. While some women may experience increased thirst and more-frequent urination, most don't know they have the condition until they are tested.

While there is no way to completely eliminate the risk of gestational diabetes, starting pregnancy at a healthy weight and only gaining the recommended weight for a healthy baby can help reduce risk. So can exercising before and during pregnancy, along with making healthy food choices.

Gestational diabetes can be controlled by making healthier food choices, especially cutting down on carbohydrates and added sugars. Exercising more helps too, although some women may also need medication.

A new study suggests that while most women with gestational diabetes are making moderate changes to their lifestyle to manage their condition, there is still plenty of room for improvement.

The study, published in the Journal of the Academy of Nutrition and Dietetics, highlights the need for health care providers to do more to help these women make greater changes in diet and exercise, the authors said.

Stefanie Hinkle, of the epidemiology branch of the U.S. National Institute of Child Health and Human Development, said that creating individualized programs for women with gestational diabetes would optimize their health more.

"The improvements in diet that we observed were not equitable across all groups of women," she added.

Hinkle and her team collected diet data on 72 women at 12 hospitals across the United States. The women cut their daily carb intake by 48 grams and reduced their added sugar consumption by about 3.2 teaspoons a day. One of the biggest changes they made was drinking less juice.

They also increased their cheese consumption by 0.3 cups a day. Their consumption of artificially sweetened beverages rose slightly.

The women least likely to reduce their carbohydrates were those who were obese, already had children, were Hispanic, didn't have a college degree or were between the ages of 35 and 41.

The researchers also looked at exercise data from 84 women with gestational diabetes. They found that the women who were already committed to moderate or vigorous exercise continued their routines into the third trimester, but none of the women made any changes to their exercise duration after diagnosis.

The U.S. Centers for Disease Control and Prevention and the Mayo Clinic advise women who are diagnosed with gestational diabetes to work with their doctors to create a plan for controlling their blood sugar levels.

This plan should include:

Six to 12 weeks after delivery, women will also need to be tested for diabetes, and then again every 1 to 3 years, according to the CDC. It is important to maintain a healthy diet and exercise routine after the birth, experts emphasize.