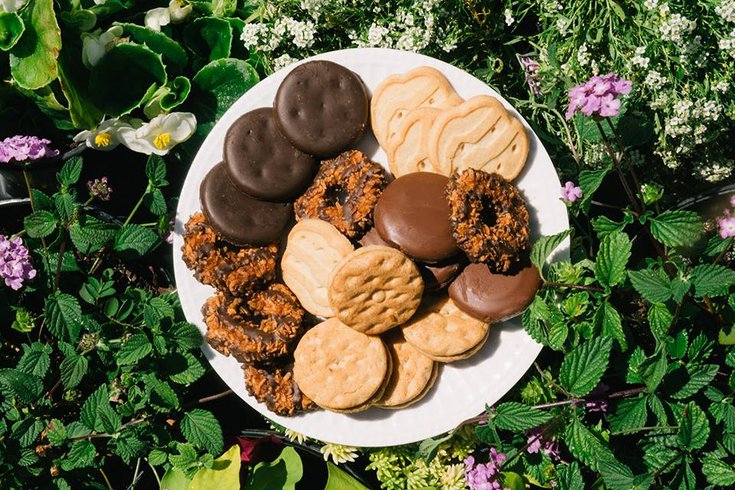 Roughly $500 in cash, along with checks, went missing after Girl Scout Troop 80062 had set up shop inside the Woodbridge Center Mall in North Jersey on Jan. 18, selling cookies and raising money for a trip to Georgia.

Troop leader Jessica Medina told the New York Post at the time that a thief accompanied by an older woman had snatched an envelope with the troop’s money, and made off with it. She also posted her account to Facebook, and the post was shared more than 1,400 times. Medina has since deleted the Facebook post.

The Bridgewater Courier News reports that on Wednesday police said an exhaustive investigation revealed the money was possibly thrown in the trash as the troop was cleaning up its table in the mall.

Police reviewed security footage from the mall and interviewed the man and woman identified by Medina in her story, and were able to eliminate them as suspects.

In fact, the security footage “failed to show” the alleged theft at all, according to Woodbridge Police. And parents and other witnesses interviewed by police said they’d never even seen a money envelope on the table that day. Instead, the proceeds were secured in a cash box.

When authorities returned to Medina, she agreed with the police’s findings.

According to News 12 New Jersey, Medina has since been removed from her role as troop leader volunteer.