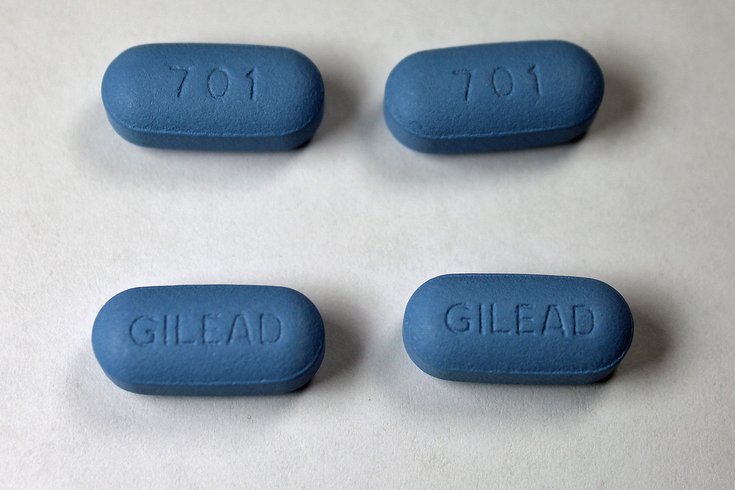 The Gay & Lesbian Alliance Against Defamation is calling on Facebook to remove, and address, misleading advertisements about the HIV prevention drug PrEP from its social networks.

The Gay & Lesbian Alliance Against Defamation is calling on Facebook to remove, and address, misleading advertisements about the HIV prevention drug PrEP from its social networks.

The ads in question are targeting gay and bisexual men who use PrEP (pre-exposure prophylaxis), sold under the brand Truvada. according to GLAAD. The ads attempt to convince the men to join a lawsuit claiming PrEP has caused harmful side effects.

Here's an example of the advertisements in question, as seen on Facebook timelines:

Facebook under fire for refusing to remove ads that say PrEP is dangerous https://t.co/ridMFrmnyf pic.twitter.com/Tuf2nedyR2

The advertisements have also been seen on Instagram users' timelines, according to GLAAD's letter.

A Facebook representative told Business Insider that the ads did not violate its policies, "nor have they been rated false by third-party fact-checkers." The representative also said the social network was "examining ways to improve."

During congressional testimony earlier this year, Zuckerberg was pressed by Rep. Alexandria Ocasio-Cortez (D-NY) over Facebook's decision to allow political ads, even misleading ones, on its platforms. Zuckerberg has said, repeatedly, that he doesn't believe tech companies like Facebook should be determining who is allowed to run ads and who isn't, even if some of the ads contain lies.

In September, Facebook announced it was taking added steps to prevent the spread of vaccine misinformation with a new pop-up window directing users towards the CDC's website.

In this case, GLAAD argued in its open letter, the law firms' advertisements are "scaring away at-risk HIV negative people from the leading drug that blocks HIV infections."

GLAAD's letter, which is co-signed by more than 50 LGBTQ+ advocacy groups, calls for Zuckerberg and Facebook to remove the ads, be transparent with users on the company's advertising policy regarding misinformation, and review its policies to prevent the spread of false or misleading public health statements.