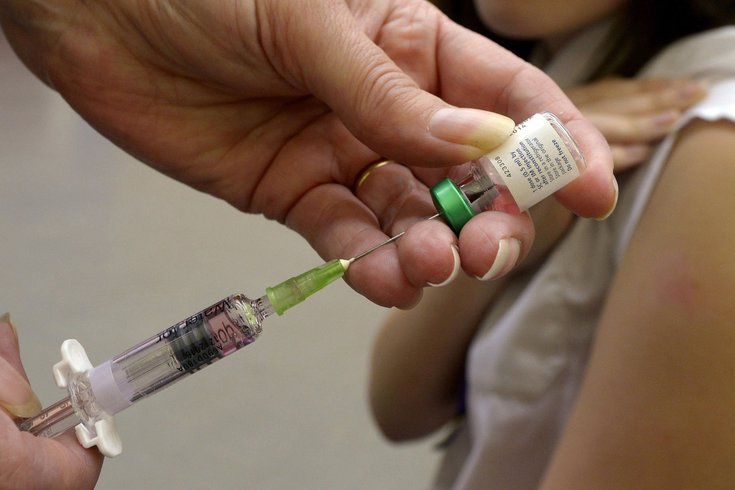 The number of U.S. children who travel internationally without being properly vaccinated against the measles is raising concerns.

The number of U.S. children traveling abroad without being properly vaccinated against the measles is raising concern.

With measles cases increasing worldwide, American children are more likely to be exposed to measles during international travel than at home, Dr. Emily Hyle, an assistant professor of medicine at Harvard Medical School, told NBC News.

The U.S. Centers for Disease Control and Prevention recommends that young children not fully vaccinated received the Measles, Mumps and Rubella (MMR) vaccine before leaving for an international trip. But many of them are not getting it, according to a new study that Hyle helped conduct.

The study, published in the journal JAMA Pediatrics, examined the vaccination data of more than 14,000 children who were brought to health clinics specializing in international travel between 2009 and 2018.

The 1,276 measles cases reported in the United States this year have been the highest total since 1992, according to the CDC. A large number of them have been linked to outbreaks in New York.

The study authors wrote that "imported measles cases among returning international travelers are the source of most U.S. measles outbreaks, and these importations can be reduced with pretravel measles-mumps-rubella (MMR) vaccination of pediatric travelers."

Children account for less than 10% of U.S. international travelers, but they account for 47% of all known measles importations, the researchers noted.

"This underscores the knowledge gap that exists about MMR vaccination, even among clinicians with expertise in travel medicine," researcher Dr. Regina LaRocque, an infectious disease investigator at Massachusetts General Hospital, said in a press release.

The study was published as Samoa, an independent island in the Pacific Ocean, combats a major measles outbreak that has resulted in 68 deaths in a country whose population only totals about 195,000 people. Most of those who died were children.

The root cause of the epidemic appears to be a fear of vaccination after two one-year-old children died in July 2018 after receiving MMR vaccines improperly prepared by two nurses.

If you are planning a trip outside the U.S. in the next few months, talk to your children's pediatrician about updating their vaccines. Also check your destination country for any concerning health advisories or travel bans.