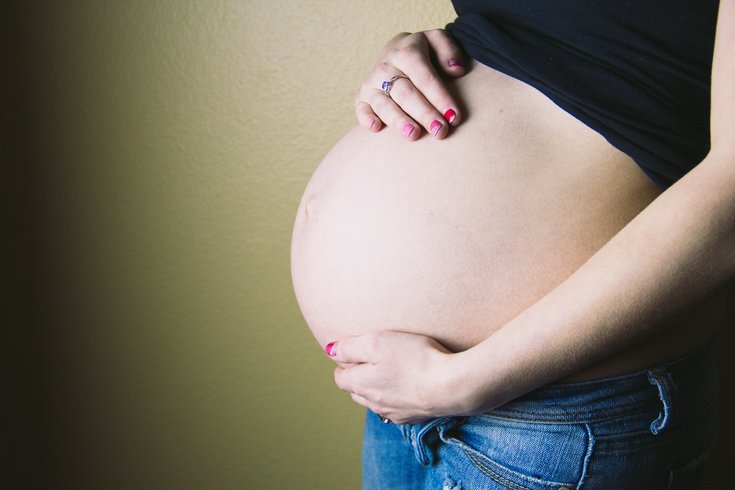 Marijuana use may delay fetal growth during pregnancy, a new study finds.

Pregnant women should not smoke marijuana.

That's the recommendation of a new study published in The Journal of Maternal-Fetal & Neonatal Medicine. And it echoes a national warning issued by federal health officials in August.

The study found that daily marijuana use was linked to delayed fetal growth, which can lead to low birth weight, a weakened immune system and stillbirth. Delayed fetal growth also can lead to decreased oxygen levels caused by an increase in placental vascular resistance in the second and third trimesters.

Researchers from the University of Nevada, Las Vegas based their findings on an analysis of sonograms from nearly 450 women who reported using marijuana daily.

"Recent data from JAMA (The Journal of the American Medical Association) indicates that marijuana use in pregnancy has doubled over the last 15 years and what's more alarming is that 70% of women believe there is minimal or no harm from using marijuana in pregnancy," lead author Dr. Bobby Brar, a resident physician at the UNLV School of Medicine, told Science Daily.

"Our findings contribute to the growing body of evidence that fetal marijuana exposure may not be as safe as people think."

Polycyclic aromatic hydrocarbons found in both tobacco and marijuana smoke are the most likely culprits of delayed fetal growth, researchers said. Some studies show that secondhand marijuana smoke has higher levels of them than tobacco smoke.

Researchers recommended that marijuana use be discouraged during pregnancy while more studies are conducted to better understand the effect its daily use is having on fetal growth.

About 16% of women use marijuana every day, according to the U.S. News & World Report. Some women use it for morning sickness while others use it as an alternative treatment for certain medical conditions like depression. The researchers emphasized that pregnant users should be given resources to help them stop using it

Studies published earlier this year in the JAMA found that not only are there more pregnant women smoking marijuana, but that there is a link between its use and preterm births.