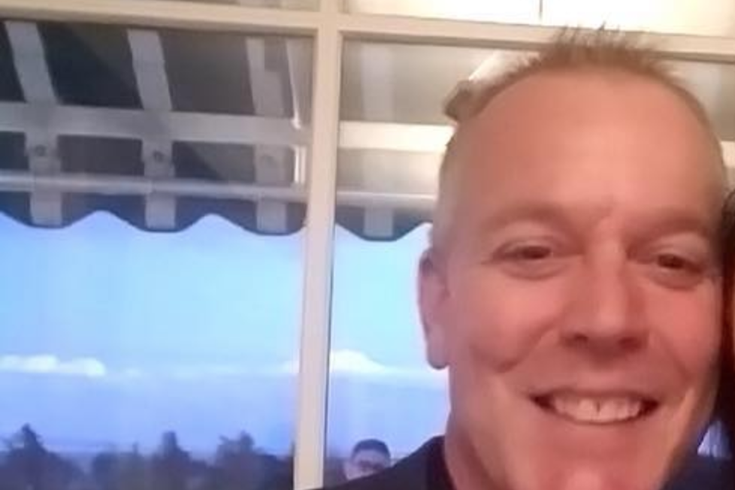 Update, 8/16/18 1:20 p.m. ET: Jankowski's personal and campaign Facebook pages have both since been deleted.

A South Jersey school board candidate made a series of racist Facebook posts between 2013 and 2016, the New Jersey Globe reported Wednesday.

Rick Jankowski is running for a seat on the Monroe Township Board of Education. His private personal Facebook page says he lives in the unincorporated community of Williamstown in Gloucester County and that he grew in Bensalem, Bucks County.

Among the messages unearthed by the Globe, Jankowski reportedly called black people “f***ing monkeys” in a post from April 27, 2015, a day smack in the middle of the Freddie Gray protests in Baltimore. You can find screenshots of Jankowski's posts here.

The Globe reported that Jankowski did not respond to a request for comment Wednesday afternoon, but his personal Facebook account shows he shared a post from a page called ‘Power of Positivity’ around 5 p.m. Wednesday.

The posts referenced in the Globe's story are unavailable; whether that is because his personal page is private or because they were deleted is unclear. The first post publicly visible before May of this year is from 2012.

As of Wednesday night, Jankowski’s campaign Facebook page included this description of his candidacy: "Not conflicted. Not backed by special interests. Your voice for progress.”

The most recent post on his campaign’s Facebook page, which is public, is from two days ago reminding his followers of “lots of good topics” at Thursday’s Board of Education meeting. School board meeting minutes available online show that Jankowski has been vocal in recent months about a number of district issues.

Jankowski did not immediately return PhillyVoice's request for comment when contacted via his campaign’s Facebook page. This story will be update if a response is received.

The New Jersey Globe is a political news web site whose editor is David Wildstein, a central figure in the Bridgegate political scandal that damaged the political standing of then-Gov. Chris Christie.