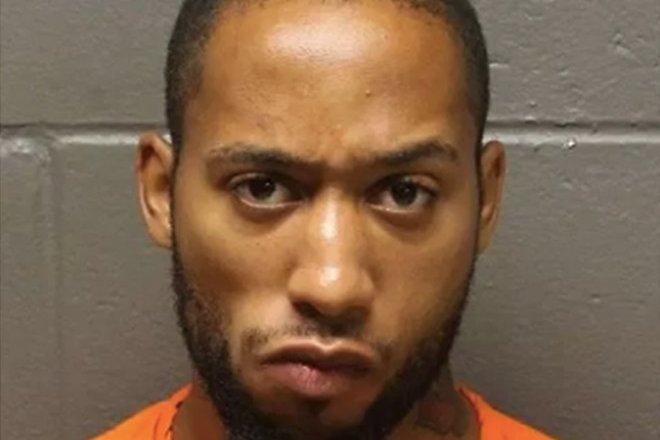 Preston C. Bell, 26, of Philadelphia, was arrested and charged with Promoting the Prostitution of a Minor, authorities said.

A Philadelphia man was arrested by the FBI last week for allegedly advertising the sale of a 16-year-old Indonesian girl on a sex web site, according to authorities.

Preston C. Bell, 26, was taken into custody on August 7 by the FBI Child Exploitation Task Force in Northfield, outside of Atlantic City, and charged with Promoting the Prostitution of a Minor, Atlantic County Prosecutor Damon G. Tyner announced.

Bell allegedly advertised the girl for sale on Backpage.com as well as by transporting her to and from dates, prosecutors said.

The state moved to detain Bell the following day, but he was released after a detention hearing, authorities said.

The arrest came after a 5-month-long investigation led by Det. Aliya Simnor of the FBI Task Force; Bell is being prosecuted by Chief Assistant Prosecutor Danielle S. Buckley.