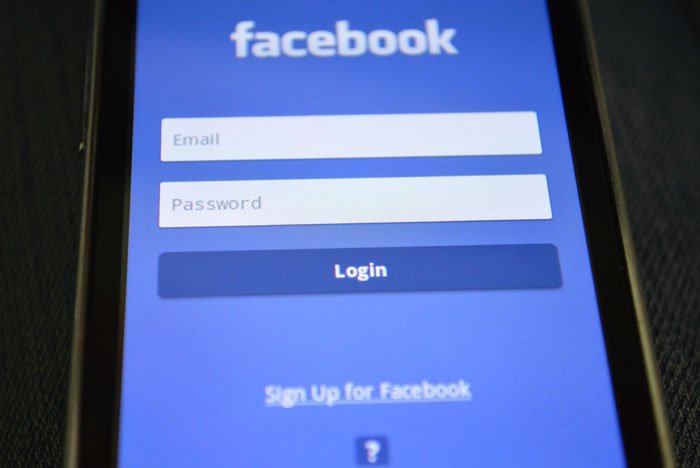 The future of commercial real estate has been among the most concerning topics for investors to consider during the COVID-19 crisis in the United States.

With millions of people out of work and most companies sticking to virtual operations where possible, the market for office space faces a crossroads. Will the value of these leases plummet? Will buildings sit empty? Will developers be willing to take the risk on new office projects.

With all of these questions swirling, a senior executive at Facebook wants to tap the brakes on the hysteria.

In an interview with Business Insider , Facebook engineering director Brian Rosenthal touted the tech giant’s plans for a 730,000 square foot office at the Farley Building on Manhattan’s West Side.

“So much of what we do is collaborative,” Rosenthal said. “[Software is] like writing a book together where all the plots have to connect and make sense and there are thousands of authors. It’s really hard to do if you’re not co-located in the same space and it’s important to even be able to see each other in the same space.” --Facebook engineering director Brian Rosenthal

Rosenthal went on to say that one of the goals of the project is to give the company’s senior tech employees a place to grow and thrive together.

Facebook’s push for prime office space is an encouraging sign that could create ripples among companies and investors who have stood their ground to observe signs of life during the pandemic. Even as Facebook signaled plans to let most workers stay at home for the foreseeable future, the long-term vision continues to include a large physical footprint.

And it’s not just Facebook. Amazon still plans to press forward with 2,000 new jobs in New York City, where the company acquired the Lord & Taylor building on Fifth Avenue in Manhattan. That office will welcome 2,000 Amazon employees, while similar office projects are afoot for the company in Dallas, Detroit, Denver, Phoenix and San Diego.

One of the more encouraging signs from the Amazon project in New York is that it’s taking over a department store building from a company that just went bankrupt. With multiple sectors hurt by both the short-term shock and long-term term trends toward e-ecommerce, it’s a promising development for that property to be repurposed as an office.

Speaking more broadly, the commercial sector as a whole is starting to rebound.

Global commercial real estate consultant CBRE noted that the number of signed confidentiality agreements was down by only 17% year-over-year by the end of July . The situation appeared to be catastrophic when there was a 74% drop-off in April and May, the peak of the pandemic restrictions.

It may take a while for the market to resemble its former state, and property values may decline in the short-run, but the moves by Facebook and Amazon are an indicator to investors that there’s still a strong commitment to the office.