With U.S. homes selling at a breakneck pace, some say sellers and buyers should sit pretty 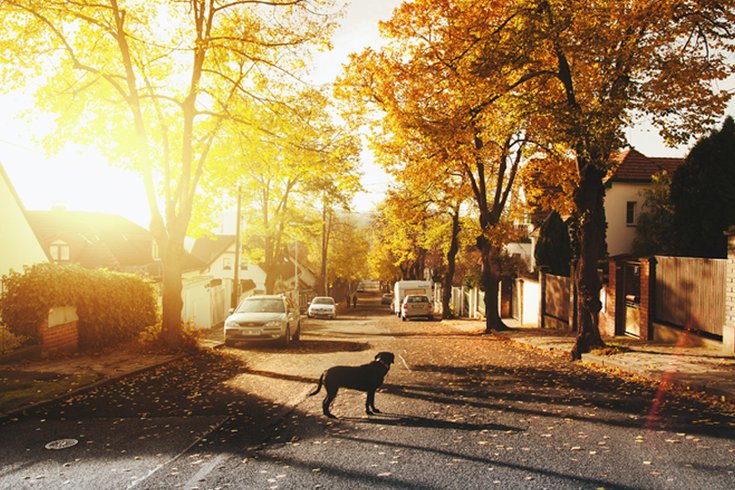 Home prices in the United States are rising at the fastest rate since 2005 and nearly half of those placed on the market go pending in less than a week. The U.S. housing market is an inferno.

If you’re thinking about selling your house, logic would seemingly suggest there’s probably no better time than now, right? You’ll have buyers launching competitive bids your way faster than you can blink, and all of a sudden, you’ll have a windfall on your investment.

Some analysts are saying not so fast — they believe the best strategy is to let the rising tide lift your proverbial boat.

Those following the housing market are paying close attention to several key indicators and long-term demographic trends to make sense of what sellers and buyers should do in such a frenzied market. There are variations from place to place that naturally factor into what will be most advisable.

It’s been well established that a combination of historically low interest rates have ramped up demand in an overall market with very low housing inventory. The pandemic exacerbated this by slowing down new construction and raising the cost of building materials.

The question, for both buyers and sellers, is how long this state of affairs will persist.

Writing for Forbes this week, David Friedman made the case that a seller’s market may be the “worst time” to sell home. That’s perhaps hyperbole, but the argument he makes is that interest rates, housing demand and housing supply are all likely to remain roughly where they are for the foreseeable future. And if that’s the case, home prices will continue to rise.

By that logic, everyone else who’s selling a home nearby your home is simply pushing up the value of your property. From Forbes:

"In a strong seller’s market, like the one we’re seeing in 2021, I encourage homeowners to be patient. Let other people sell first. All along the way, they’ll be setting new benchmarks for the highest price per square foot or the highest price for similar properties. Then, when the market has gone up and up and up, and only if you have to sell, that’s the time."

"Markets move through something of a sine, cosine pattern from a seller’s market to a buyer’s market and back again. Unlike the stock market where you can see a company’s trading value plummet in a matter of minutes, housing market shifts generally take months or years. Prices aren’t rising one day and falling the next. They rise steadily, and the time to sell is when the curve flattens a bit. You get the benefits of the ramp up in price that came before you."

The key statistic Friedman suggests sellers watch is housing inventory, both existing and new. When inventory starts to climb, that’s when prices will flatten.

Looking at the housing market from the buyer’s perspective, The Atlantic’s Derek Thompson examined the reasons why those seeking a home should consider waiting. For different reasons, his analysis also pointed to inventory, citing some evidence that the ingredients for a cool down are starting to mix:

"After crashing to an all-time low in April, active inventory has actually increased for three straight weeks. That’s the good news. The bad news is, at its current pace, the number of houses on the market nationwide won’t reach normal levels for about 14 months, all things being equal."

"Still, rising inventory is one of several signs that we may have reached peak ludicrousness. The share of homes that have to reduce their price to sell is finally ticking up after a historic plunge, according to the real-estate research firm Altos Research. Housing starts are back to their highest levels since before the Great Recession, even with lumber prices in the stratosphere. Although there aren’t a lot of homes on the market, there are a lot of new homes on the way — buyers just need to be a little patient."

There are a lot of important things to consider when buying or selling a home, from personal considerations to financial advantage. Those who are savvy enough to track the market and time their actions from a position of strength may be best served to take a wait-and-see approach. There isn’t a one-size-fits-all strategy in the housing market, and those who gamble with their control of the situation always do so at their own risk.

The good news for sellers is that the current high prices likely will rise for a while. And for frustrated buyers having a hard time winning on a bid for a new home, some relief in replenished inventory may not be as far off as it has felt.