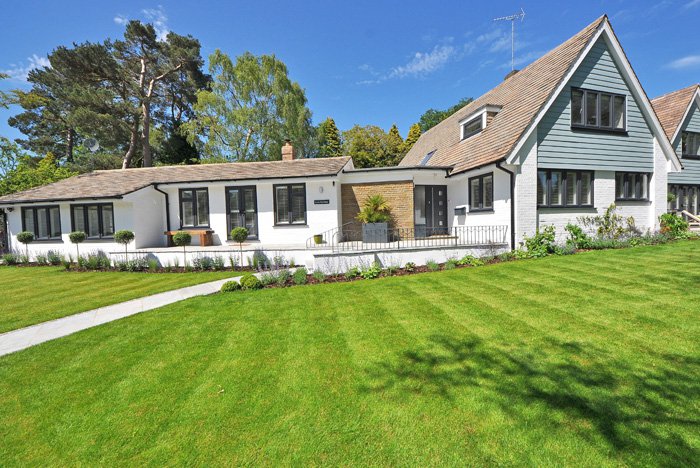 When the onset of the coronavirus pandemic brought most home sales in the United States to a screeching halt in March and April, a sense of panic emerged about how long the normally bustling industry would be stifled.

A new report from the National Association of Realtors offers a strong indicator that the summers months could see plenty of activity.

The NAR’s Pending Home Sales Index, which records contracts for purchasing existing single-family houses, condos, townhomes, and cooperative apartments, rebounded dramatically in the month of May.

A 44.3% increase over the previous month set an all-time monthly record since the NAR first started the index in 2001. The index of 100 is equal to the average level of contract activity during 2001.

After the index plummeted to 69.0 by the start of May, it jumped to 99.6. Year-over-year, however, the index was still down 5.1% compared to last May.

Every major region in the country, led by the South and West, saw high month-over-month increases after two straight months of declines. In March (20.8% loss) and April (21.8% loss), showings were largely suspended through most of the United States.

With the help of virtual reality tours, video chats and remote notarization, the market was able to get revved up for a strong bounce-back.

“This has been a spectacular recovery for contract signings, and goes to show the resiliency of American consumers and their evergreen desire for homeownership,” said NAR chief economist Lawrence Yun. “This bounce back also speaks to how the housing sector could lead the way for a broader economic recovery.”

Because the index is considered a leading indicator, it usually is used to gauge existing home sales over the next one to two months. It’s a large national sample that represents about 20% of transactions for existing home sales.

The news comes against the backdrop of surging coronavirus cases in large parts of the country, notably in the South and West where home sales have picked up.

During a typically busy time of year, when transactions usually pick up steam, the return of restrictions could put a damper on a summer that would otherwise help offset annual losses caused by the pandemic.

But with interest rates still historically low, the incentive to buy will remain strong as long as the mechanisms to buy homes are functioning.

“The outlook has significantly improved, as new home sales are expected to be higher this year than last, and annual existing-home sales are now projected to be down by less than 10 percent – even after missing the spring buying season due to the pandemic lockdown,” Yun said.

The course of the pandemic and its larger economic consequences still leave much room for concern, but the May surge in home sales should be taken as a sign that some areas of recovery can be swift.