One eatery will specialize in tacos, the other will focus on burgers 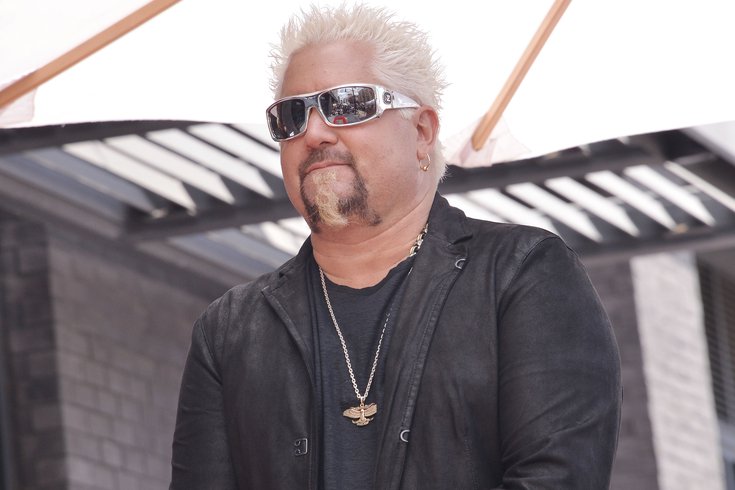 The new Live! Casino and Hotel in South Philly will include a pair of restaurants by celebrity chef Guy Fieri – Guy's Taco Joint and Guy's Burger Joint.

Flavortown is officially coming to South Philly next year.

Food Network star Guy Fieri will open two eateries at the new Live! Hotel and Casino in 2021, according to the Inquirer.

One restaurant, dubbed Guy’s Taco Joint, will serve tacos, salsas and guacamole along with Mexican beer, margaritas and other cocktails.

The other establishment, Guy’s Burger Joint, will include his well-known burgers topped with "super melty cheese" and his iconic Donkey Sauce — which consists of garlic, mayo, mustard, Worcestershire, salt and pepper.

The host of "Diners, Drive-Ins, and Dives" described Philly as "exactly the kind of environment we like to be in because it’s a bunch of people who love food, love going out, love entertaining, appreciate food, appreciate the energy behind food, the whole thing."

"We’re excited. It’s going to be bigger than big,” Fieri told the Inquirer.

This is not Fieri’s first foray into casinos in the Philly region. The television personality has eateries in Harrah’s locations in Chester and Atlantic City, as well as Bally’s in Atlantic City.

Live! Hotel and Casino is expected to open near the Sports Complex in early 2021. Cordish Gaming Group is developing the $600 million project.

Sang Kee, Termini Brothers and Lorenzo and Sons Pizza have leased space inside the casino's 10th Street Market. The dining area also will include a 24/7 bar.

The casino is slated to feature 2,200 slots and electronic table games, more than 150 live action table games and a FanDuel Sportsbook. It also will include more than 200 luxury hotel rooms.