It's 'one of the worst foods you can eat,' she says. Is that actually true? 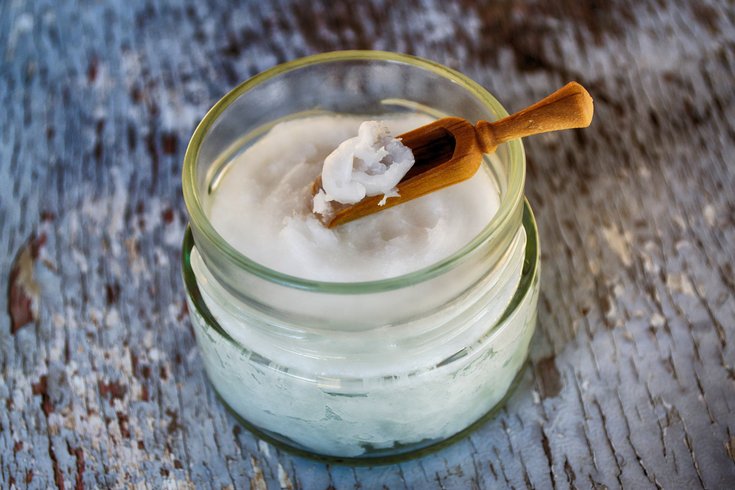 A talk by a Harvard professor has gone viral on YouTube after she called coconut oil "pure poison."

In her talk titled "Coconut Oil and Other Nutritional Errors," public health professor Karin Michels says coconut oil is "one of the worst foods" to eat.

Despite the myriad of articles (here's one, and another, and another) that tell us to have our bodies and food smeared in the stuff at all times – as well as an enthusiastic, if not TMI, endorsement of coconut oil by Phillies Manager Gabe Kapler – Michels says it's a myth that the stuff is healthy.

She explains the oil poses a greater risk to heart health than even lard (who uses lard though?), as it contains high levels of saturated fatty acids.

Basically, Michels is saying coconut oil can clog your arteries and possibly lead to heart disease.

The video has received more than one million views and commenting has been disabled. (Heads up: it's all in German.)

There have been a lot of studies claiming coconut oil is super healthy — it apparently contains "good" cholesterols and can lead to weight loss.

But at the same time, there is a direct link between saturated fats and heart disease — and like Michels said, coconut oil has a high level of saturated fats.

Doctors say health food gurus have been blowing the benefits of coconut oil out of proportion. But it's also not poison.

If you buy it, doctors recommend purchasing virgin coconut oil, which has a slightly different makeup than the regular oil.

So, just like anything we put in our bodies, everything in moderation everybody.