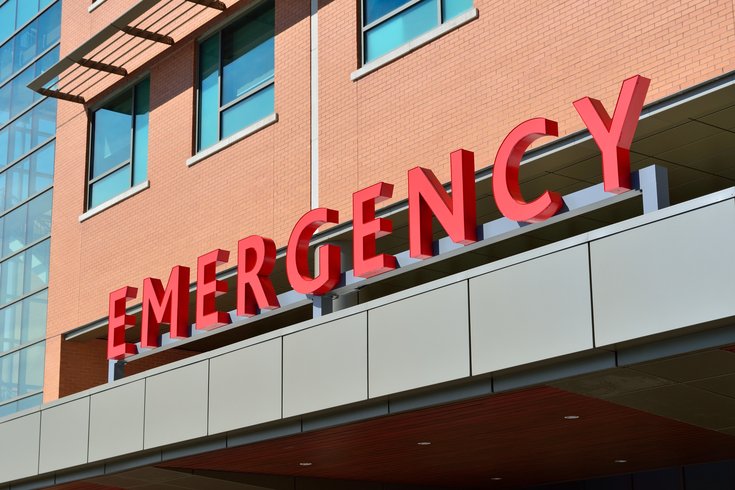 UCLA researchers have identified a biomarker for increased risk of early mortality in patients with heart failure.

UCLA researchers recently identified a biomarker that can predict which patients with "stable" heart failure have a greater risk of dying within one to three years after diagnosis.

According to their research, which was published in JAMA Cardiology in December, patients with heart failure who have higher levels of the neuropeptide Y – a molecule released by the central nervous system and peripheral nervous systems – are 10 times more likely to die within one to three years than those with lower levels.

Blood samples were analyzed from 105 patients with stable heart failure, which is heart failure that does not require hospitalization. The researchers also looked for differences in these patients' nerve tissue samples compared to samples from healthy donors.

Heart failure is a condition in which your heart gradually weakens to the point it has difficulty pumping enough blood to the rest of the body. According to the U.S. Centers for Disease Control and Prevention, about 50% of people who develop heart failure will die within 5 years of diagnosis. Up until now there has been no way to predict who will die earlier despite undergoing similar types of treatment.

The researchers noted in a UCLA news release that neuropeptide Y could help doctors better identify patients who might need more aggressive treatments. They also said more research is needed to explore other simpler ways of predicting mortality in this patient group. Their data also shows a need for the development of heart failure therapies that target the nervous system.

According to the CDC, almost 6 million adults in the U.S. have heart failure. Symptoms include shortness of breath; fatigue; swelling in legs, ankles and feet; a rapid or irregular heartbeat and difficulty exercising.