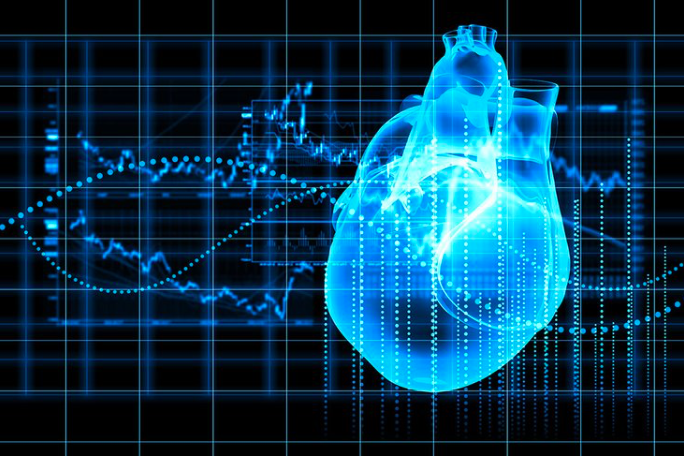 Between 2010-2015, U.S. communites under the greatest economic pressure saw cardiovascular mortality rates sharpy increase. These rates had steadily declined in the U.S. since the 1950s, but have been stagnant since 2011.

The devastating impact of the 2008 economic recession has had lasting effects on the health of the communities hardest hit by it, according to researchers at the University of Pennsylvania.

Research presented Monday at the American Heart Association’s 2019 Scientific Sessions in Philadelphia shows that heart disease mortality climbed during a five-year period among the counties that saw the worst economic strain following the recession.

Counties that saw minimal economic distress had practically no change in the number of deaths attributed to heart disease during the same period.

"Our study shows that large economic trends — whether it's a significant reduction in employment or a recession — have a real impact on communities and on the cardiovascular health of people living in those communities," said the study's lead author Sameed Khatana, a cardiovascular medicine fellow at Penn Medicine.

The study then looked at health factors at the county level, such as health insurance coverage, the prevalence of obesity and diabetes and density of primary care providers.

“It’s important that policymakers, physicians and even patients are aware of this increase in mortality rates," Khatana said. "Interventions, such as policies like a health insurance expansion, may help slow this trend or even reverse it.”