Cholesterol levels among U.S. adults are improving, but greater strides are needed 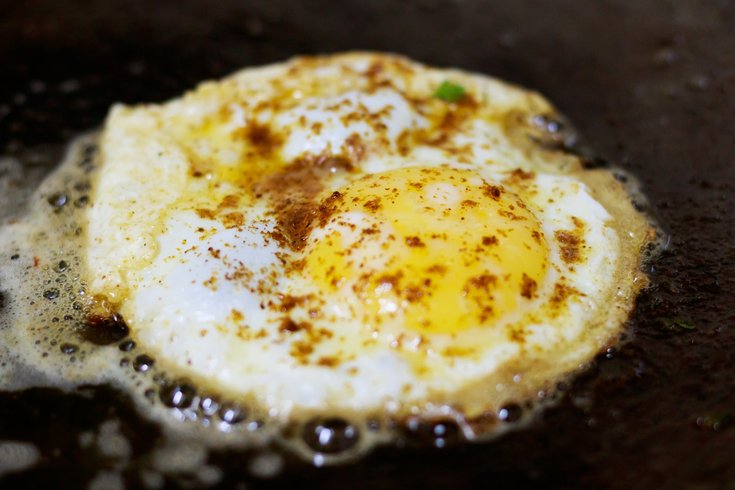 Cholesterol levels are falling among U.S. adults, particularly among those taking cholesterol-lowering medications, according to a new study by researchers at the University of Alabama at Birmingham.

A new study published in the Journal of the American College of Cardiology offers good news on the battle against high cholesterol in the United States.

The 2013 guidelines divided patients into four distinct groups to better identify the high-risk groups who should receive treatment and adopt a heart-healthy lifestyle.

Instead of just focusing on a patient's LDL (bad) cholesterol levels, the 2013 guidelines recommended doctors look at patients' overall heart risk, which considers age, blood pressure and other health conditions like diabetes.

High cholesterol is a major risk factor for heart disease and stroke.

Researchers at the University of Alabama at Birmingham, led by Dr. Nirav Patel, analyzed data from the National health and Nutrition Examination Survey from 2005 to 2016. They examined trends on total cholesterol, triglycerides and LDL cholesterol levels among U.S. adults before and after the guideline implementation. They also examined changes in awareness of having high cholesterol and the use of medication to treat it.

"It's very important for those with a diagnosis of diabetes to not get that first heart attack," Dr. Neil J. Stone, a cardiologist at Northwestern University told the Associated Press. He was not involved in the study, but led the creation and implementation of the 2013 guidelines.

Researches also found that high cholesterol awareness gradually improved over the years, but there was no significant jump in improvement after 2013.

"From a public health point of view, the 2013 guidelines have seemingly improved overall cholesterol levels among Americans on cholesterol-lowering medication," senior author, Dr. Pankaj Arora, a physician-scientist in the University of Alabama at Birmingham Division of Cardiovascular Disease, said in a press release.

"More people are now eligible for treatment using the risk-based approach advocated by the guidelines rather than the previously used target-based approach. The increase in adoption of a healthier lifestyle such as a reduction in physical inactivity, smoking, and consumption of fat-rich food has also contributed to the decrease of cholesterol levels."

He added that in certain high risk groups, like those with a higher likeliehood of developing heart disease in the next 10 years, didn't see improvements in awareness of high cholesterol levels or in medication use.

"Efforts are needed to further the dissemination of guidelines by targeting the gaps in the education of clinicians and improving the perception among people about the safety of cholesterol-lowering medicines," Arora added.