Heather Reynolds, 44, was convicted of murder last summer in the death of her 17-month-old son Axel 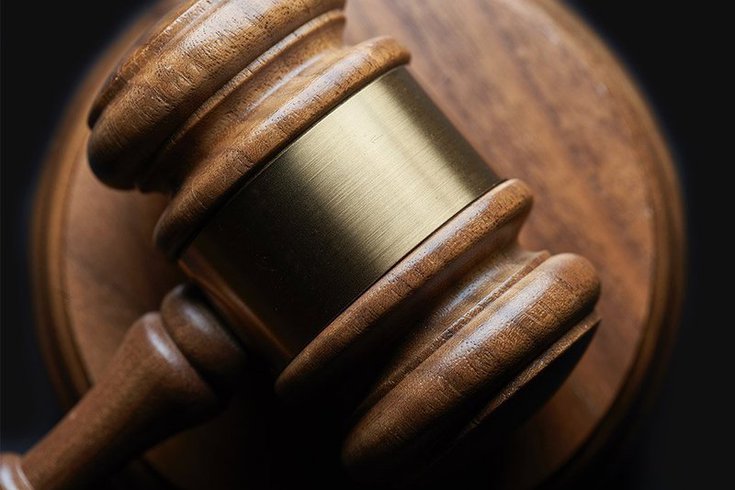 Heather Reynolds, 45, of Sicklerville, New Jersey, was sentenced to life in prison without the possibility of parole for killing her 17-month-old son, Axel, in May 2018.

The South Jersey mother who suffocated her 17-month-old son with a cleaning wipe in 2018 has been sentenced to life in prison without the possibility of parole, according to the Camden County Prosecutor's Office.

Heather Reynolds, 45, of Sicklerville, was found guilty of murder and other charges after a nine-day trial in late July. She had been charged in June 2019 – more than one year after her son Axel had been found dead on a lawn near his home on May 10, 2018.

Axel's death was ruled a homicide by the county medical examiner, Dr. Gerald Feigin, after he found trace amounts of isopropyl alcohol in his system during a post-mortem evaluation. The wipe used to suffocate Axel contained the chemical, court documents said.

"We are grateful to the jury for the time and attention that they gave to this case," said Peter Gallagher, chief of the Camden County Prosecutor's Office, who represented the state in the case.

Reynolds also had been charged with conspiracy to commit murder for allegedly hiring a Gloucester County man to kill her ex-boyfriend, who reportedly had given a statement about Axel's death to the police.

Reynolds also was convicted of child endangerment and possessing methamphetamine. For those offenses, she was sentenced to eight- and four-year prison terms to be served concurrently with her life sentence.