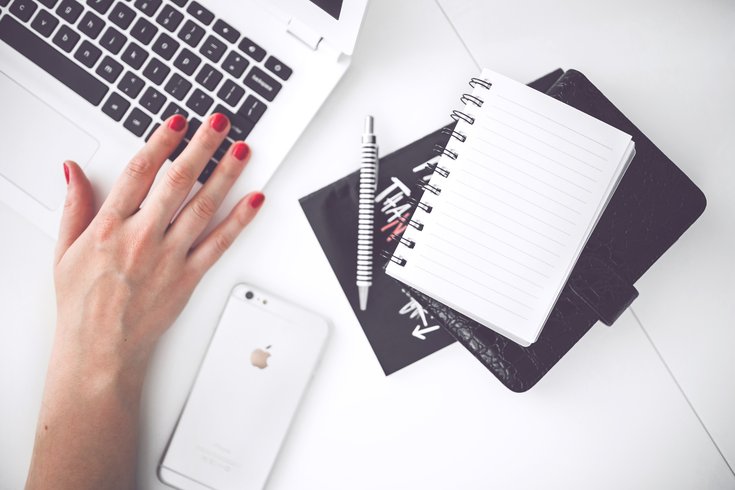 It may sound absurd to imagine that someone born in the late 1990s would be entering the workforce, but alas, we have arrived at this date.

Generation Z, which classifies as individuals born between 1995 and 2009, now makes up the majority of the college undergraduate population, who are typically somewhere between ages 18 and 22. That means that the next crop of interns entering offices isn't millennials, but the oldest members of Generation Z.

Despite similarities to millennials, Gen Z has their own set of idiosyncrasies that will identify them from their preceding generation. If you hate that millennials are tied to their phones and favorite apps, don’t expect that to dwindle: a reported 92 percent of Gen Z already have some kind of digital footprint, according to Forbes.

Though technology and its constant changes may come more naturally to Gen Z, the knowledge could be a double-edged sword in the workplace. On one hand, many predict this will make Gen Z good at multitasking, accustomed as they are to flipping between screens, apps, and feeds.

This could also prompt Gen Z to be more easily distracted, used to living in a world with 24/7 access to the Internet and their smartphones.

Job site Levo League teamed up with and Adecco Staffing to conduct a research report that looked more closely at the demands, hopes, and characteristics that are to be expected from working Gen Z-ers.

Researchers surveyed 1,354 people between the ages of 18 and 24 (including both Gen Z and millennials).

For the younger generation, Levo League found that Gen Z was more “pragmatic” about the realities of employment, and a whopping 69 percent of those surveyed said they would prefer a job with stability that lacks passion, rather than a passionate job with little stability.

Sixty-two percent of Gen Z-ers surveyed said financial stability was a top-3 priority in life. Other concerns are paying off college debt and being able to afford not living at home.

“There are five generations in the workforce currently -- Traditionalists, Baby Boomers, Gen Xers, Millennials, and Gen Z -- and each one needs to be managed with an understanding of their specific needs and motivations,” said Joyce Russell, president of Adecco, in a statement.

“Without realizing it, some employers treat Gen Z and Millennial employees as interchangeable. However, to have a diverse and high performing team of employees, companies must take the time to understand the differences between these two generations and make efforts to engage each.”