A heroin victim's warning to the world 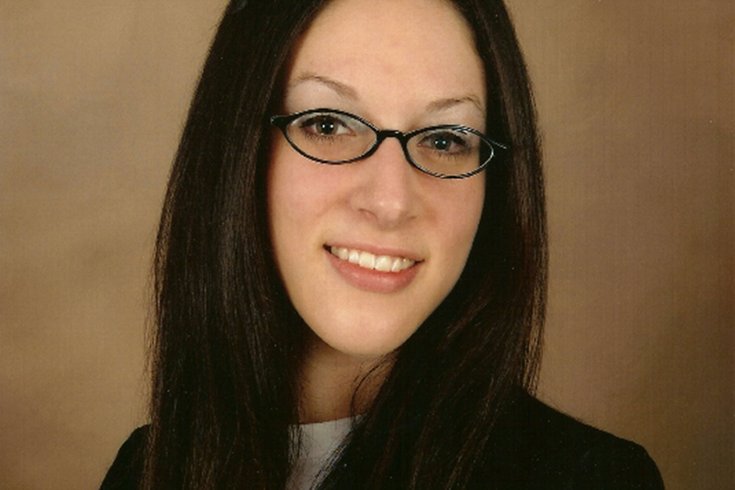 The following poem by Natalie Cribari, titled "Heroin," was included in the Pennsylvania State Coroners Association's 2014 Report on Overdose Statistics.

It was written by the young Harrisburg-area woman on Christmas Day 2005 – three months before she died of a heroin overdose at the age of 20 – to warn others about the dangers of abusing drugs. Natalie wrote the poem from Dauphin County Prison. She died 19 days after she was released.

Natalie's mother shared the poem with Dauphin County Coroner Graham Hetrick and asked that it be shared to help prevent others from having to experience the loss of a child.

“She was a good student, a good kid that most likely went down this path of first abusing prescription drugs and then finally using heroin," Hetrick said in testimony before the state House Human Services Committee on Jan. 31, 2014.

"She tried to escape the lure of opiates but wasn’t strong enough," Hetrick said.

Through poison-tainted veins, I feel

A warmth that soothes, but is surreal

It's funny how we became acquainted

He made me quiver, I almost fainted.

He seemed so cool, so calm, and sweet

He swept me off my virgin feet.

We fell in love, or so I thought

My soul, Almighty love, is what he sought.

He hid his identity with a comforting mask,

Only to disguise his horrid task.

With every kiss, he sucked me dry.

His soft caress was all a lie.

He came inside me: just a little prick

It made me lightheaded, and a little bit sick

He abused me raw, 'til my arms were sore

My cheekbones were visible

But I craved him more.

He made me chase him

And steal, lie and cheat

He wore down my body

Until I fell in defeat.

He cackled at my pain

His full destruction of me

But I am too dope sick

That this I can't see.

Still, I begged and I pleaded

For him to return

Why didn't I learn?

So at night I fell asleep

With him by my side

But woke up with no one

So today, again, I make it

My priority, my chore,

To find him in vain

And again be his whore.

His passion I want

I crave, and I need

The rush that I get

I may never make it

But to you, I dare say

If he should strut by, look the other way

He'll charm you and flirt

With his deadly advances

He'll shower you with false promises

He could come upon you, any old day

With a twinkle in his eye,

And his look that could sway.

This is your warnin', so dalin' take heed

What he does offer you, you surely don't

A handful of problems, a life that is dark

In no time he'll have you,

And your gravestone he'll mark.

READ MORE about Natalie's fight with addiction and hear her family talk about the challenges of coping with her death nearly 10 years later.