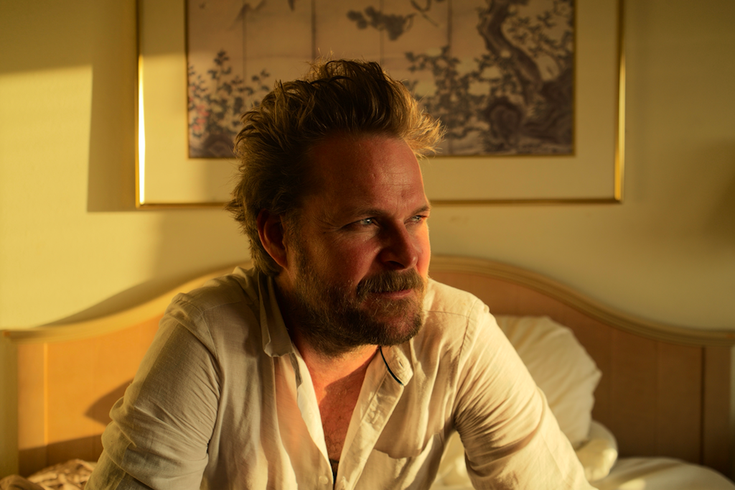 “This is all I want to do,” Taylor said. “The pay doesn’t matter. I just want to create here in Durham and then take it on the road.”

Michael Taylor will be the first to admit that he’s not Jack Kerouac or Hunter S. Thompson. The road doesn’t inspire the leader of Hiss Golden Messenger. The consistent songsmith is moved when he’s at his North Carolina residence.

“I’m fine with being on tour,” Taylor said while calling from his Durham home.

“I love being on stage and performing. But as far as songwriting goes, I like to be at home doing my thing. I’m in my little zone here. Every songwriter is different. I like being in my own space.”

Home for Taylor is the south. The Southern California native left the Golden State for Tarheel country a decade ago.

“Ever since I was little, I was drawn to barbecue, collard greens and Ann Peebles records,” Taylor said.

“I love pretty much everything about the south.”

Writing at home in Durham when his school-age children are in class is all Taylor requires to craft an album's worth of material.

“I need a place for my instruments and writing utensils,” Taylor said. “I relax here and the songs flow out of me.”

It’s been an enviable run for Taylor’s Hiss Golden Messenger, which will perform Saturday at World Cafe Live. Thanks to the comfort of Durham, the prolific Taylor has written and recorded seven albums over the last eight years, including “Hallelujah Anyhow,” which dropped in September.

Hiss Golden Messenger’s latest folk-rock release is deeper, richer and more melodic than prior albums. Even though Taylor stresses that North Carolina has had a profound impact on his music, the latest batch of material has a Laurel Canyon vibe, which recalls the Eagles’ early days.

“I’m on this journey,” Taylor said.

“The fidelity of the albums have changed and the world is so different. But the emotional tenor is the same as my early work but other aspects have changed. I feel like I’m navigating down the same river I was when (2010’s) 'Bad Debt' was released, but I’m seeing different things down that river. I’ve matured. Maybe this is what being married with two children does. I’ve grown up a lot over the years.” 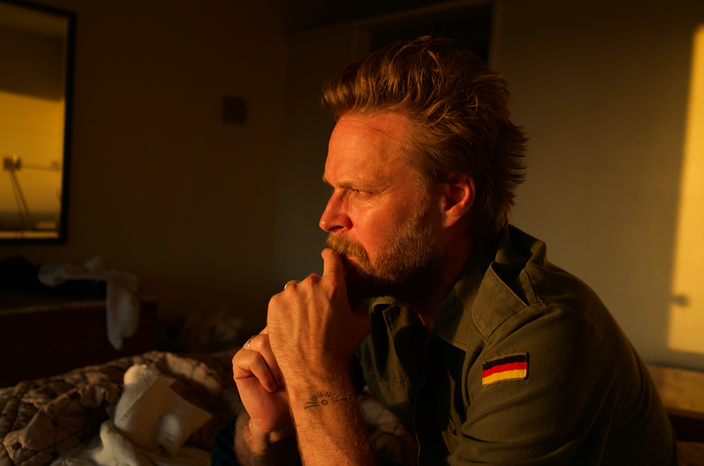 Taylor keeps his emotions in check. There are intense moments during “Hallelujah Anyhow,” but Taylor doesn’t go as far writing protest songs.

“This was made after an awful Presidential election,” Taylor said.

“Some people might look at the content and think I wrote protest songs, but I didn’t write any protest songs. I don’t think they age well. That’s why I never write protest songs, no matter how righteous they might be. But there was an urgency to get these songs out of my system. I was inspired by what I saw with my friends and family. What I’ve combined is emotion and art.”

Count on Taylor and Hiss Golden Messenger to continue for years.

“This is all I want to do,” Taylor said. “The pay doesn’t matter. I just want to create here in Durham and then take it on the road.”