Guests can enjoy a special screening of 'Home Alone' with free pizza on Dec. 8, or watch 'Miracle on 34th Street' with a donation to Philabundance on Dec. 17 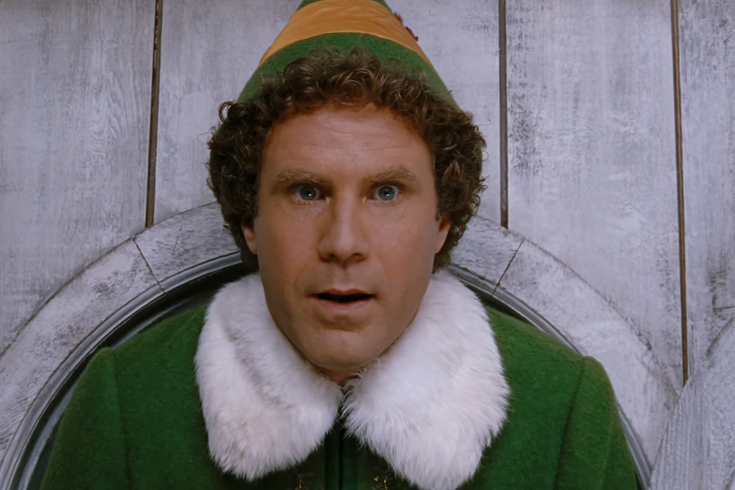 The Philadelphia Film Center is hosting a series of screenings of popular holiday films and some chilling thrillers this December. Check out the full list of offerings, including a special screening of 'Home Alone' with free pizza and a screening of 'Miracle on 34th Street' with a food drive from Philabundance.

In between shopping and taking in expansive light displays across the city this holiday season, head over to the Philadelphia Film Center to check out a series of holiday movies, as well as some chilling thrillers, all month long.

One of the highlights this month happens on Thursday, Dec. 8 with a special screening of 1990's "Home Alone," complete with complimentary cheese pizza for the first 50 guests, free popcorn for card-carrying members and a chance to win prizes during quizzo before the movie starts.

The Philadelphia Film Society is once again teaming up with Philabundance for a Dec. 17 matinee screening of "Miracle on 34th Street." While the screening is free, registration is required. Donations of non-perishable food items are recommended, and there will be a donation box at the theater all throughout December.

Head over to the Film Center on Friday, Dec. 2, for a showing of "The Apartment" at 6:15 p.m. Shirley MacLaine and Jack Lemmon play co-workers in Billy Wilder's 1960 dark comedy, set during the holiday season. On Saturday, Dec. 3, there's a matinee screening of Greta's Gerwig's 2019 adaptation of "Little Women," starring Florence Pugh.

Winter Weekends at the Film Center kick off Friday!

Stanley Kubrick's pinnacle thriller "The Shining" with Jack Nicholson will be screened on Dec. 9 at 7:30 p.m. On Dec. 10, take in a more family-friendly showing of Disney's "Frozen" at noon, followed by holiday horror comedy "Gremlins" at 3 p.m., period romance "Carol" at 5:30 p.m. and Finnish holiday flick "Rare Exports" at 8:30 p.m.

The Film Center's winter screening series wraps up just before the holidays with three films beginning on Friday, Dec. 16. In "The City of Lost Children," a mad scientist attempts to harvest the dreams of kids. The series wraps up on Sunday, Dec. 18 with a showing of "Tangerine," an indie flick shot on iPhones about a transgender sex worker who discovers her partner has cheated on her.

For additional showtimes and other current screenings offered by the Philadelphia Film Society, check out the official website.