After a two-year pandemic break, the rock band will return to Johnny Brenda's for three special holiday shows Dec. 19-21 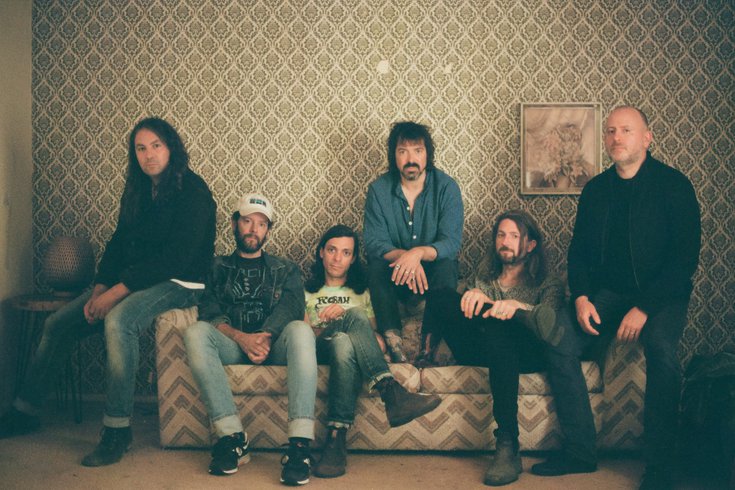 The War on Drugs will revive its 'Drugcember to Remember' holiday concert series later this month with proceeds going to The Fund for the School District of Philadelphia, which raises money to directly support Philly's public schools. Check out the shows at Johnny Brenda's on Dec. 19-21.

A hometown band will return to the city later this month for a series of shows benefitting Philly's public schools.

The War on Drugs will revive "A Drugcember to Remember," from Dec. 19 to 21 at Johnny Brenda's in Fishtown. Proceeds will directly benefit a nonprofit fund that raises money and coordinates investments to the School District of Philadelphia.

"There's no better way to wrap up a long year on the road than with three shows at our favorite club, Johnny Brenda's in Philadelphia," said frontman Adam Granduciel. "We are grateful that since 2018, with our fans' help, our Drugcember to Remember shows have raised money for The Fund for the School District of Philadelphia. This year will be no different and we can't wait to cram on that tiny Brenda's stage, jam with some friends and have three more memorable nights in Philly."

The concert series, which was cancelled in 2021 and 2020 due to COVID-19 surges, will include a virtual auction hosted by Julien's Auction, with items including a "golden ticket" voucher good for a pair of tickets to any headlining show from The War on Drugs for the next five years, memorabilia from Philly sports teams and signed instruments from the band.

A post shared by The War On Drugs (@thewarondrugs)

Fans can sign up for the band's newsletter to be notified when the auction is live. Each show will also feature a live raffle table with an in-person selection of prizes.

The band spent much of this year on tour to promote their fifth studio album, "I Don't Live Here Anymore." That tour included 100 shows across the country, including two sold out concerts at The Met in January. "I Don't Live Here Anymore" has received widespread critical acclaim, and the song "Harmonia's Dream" is nominated for Best Rock Song at the 65th Grammy Awards.

"A Drugcember to Remember"