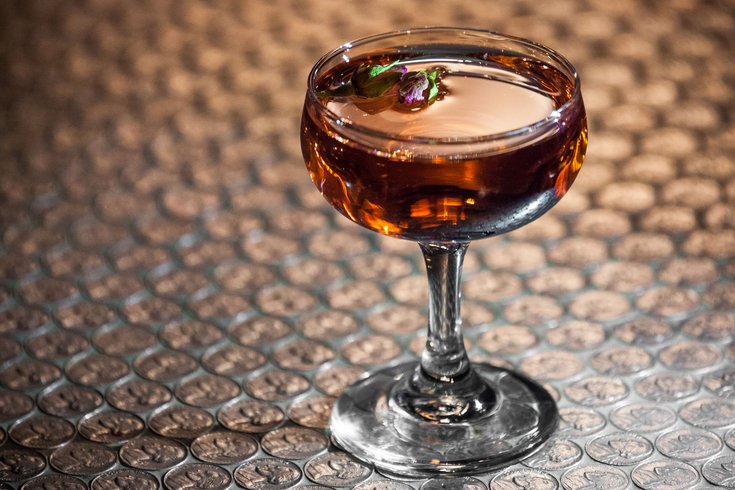 The owner of Hop Sing Laundromat announced on Wednesday he would be crafting drinks for the Center City Vesper Sporting Club bar.

The nightclub on Sydenham between 15th and 16th streets, which usually doesn't get busy until after 10 p.m. on Friday and Saturday, is known for its late-night dancing and drinking. Hop Sing's owner Lê, who notoriously refuses to have his photo taken or disclose his last name, told Eater he'll be focusing on cheaper weekday cocktails and drinking.

Lê has a couple of projects in the works. He's currently working on a banh mi shop called Pussyfoot Johnson at an undisclosed location. No word yet on an opening date.

He was also responsible for the cocktail menu at the newly revamped Rouge in Rittenhouse Square.