It even snowed in Hawaii 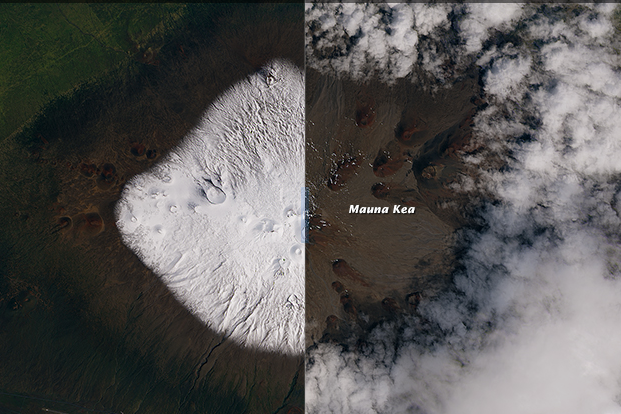 Read More
Even paradise was a victim of this brutal winter.
According to NASA's Earth Observatory, snow has been falling on the dormant volcano Mauna Kea on the Big Island of Hawaii. The island was nearly bare on February 22, as seen in an image captured by Nasa's Operation Land Imager: 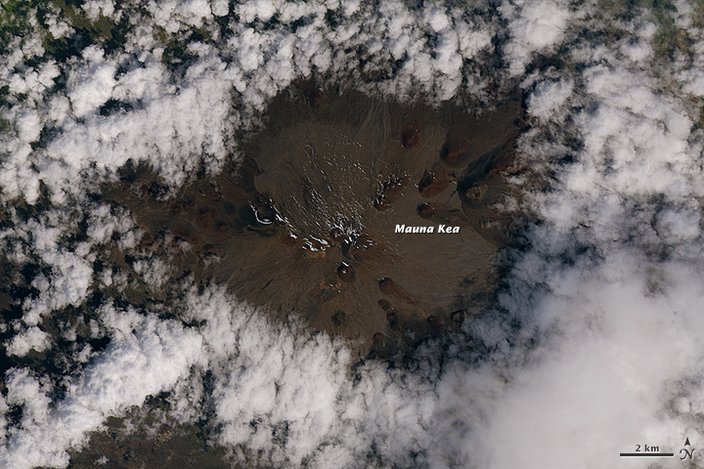 But by March 10, the peak was covered: 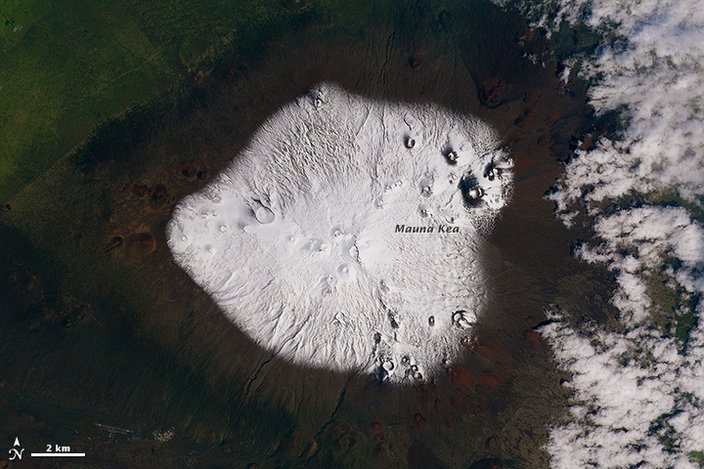 KITV Hawaii reports that several feet of snow had fallen on the peaks of both Mauna Kea and Mauna Loa on Saturday. While snowfall on these tropical peaks isn't unprecedented, it is rare. The unusual weather delayed the construction of a large telescope.
Video from KITV shows how crews are working to clear the blizzard like conditions, noting the clearing could take days: