The character actor had roles in 'The Last Boy Scout,' 'Wyatt Earp' and 'Men In Black II.' He died of leukemia. 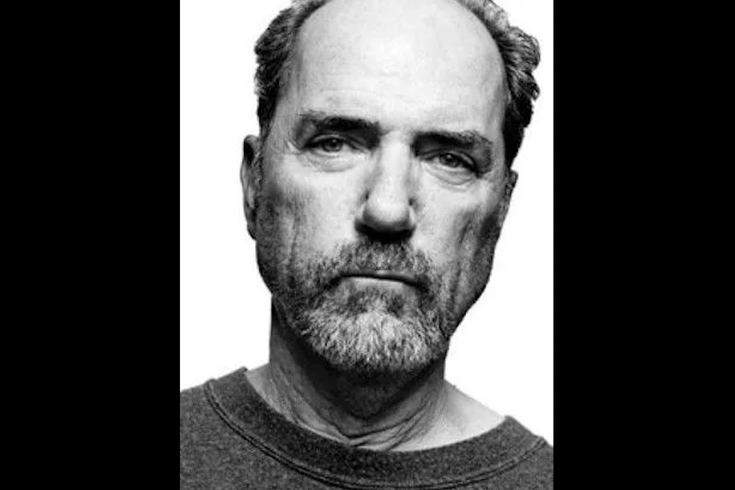 Jack Kehler, a Philadelphia-born character actor with a range of TV and film appearances, is best known for his role in the Coen Brothers' 1998 black comedy 'The Big Lebowski.'

Jack Kehler, the prolific character actor who had memorable roles in "The Big Lebowski" and "The Man in the High Castle," died last weekend at 75 after a battle with leukemia, his family said.

The Philadelphia native began his acting career in theater in the 1970s, when he trained under renowned teachers Sanford Meisner and Wynn Handman. Kehler had been waiting tables in New York City before trying his luck on the stage, eventually catching on with the membership-based Actors Studio in Manhattan.

Kehler's career in film and television took off when he moved to Los Angeles in the 1980s, scoring bit roles that had a distinctive way of setting the mood of the projects in which he was cast. His first role on the screen came as a gas attendent in Michael Laughlin’s 1982 sci-fi movie “Strange Invaders,” followed by a string of television appearances in "Hill Street Blues, "Fresno," "Cagney and Lacey" and "St. Elsewehere."

In film, Kehler started to get more traction in the 1990s, with roles in the 1991 action films "Point Break" and "The Last Boy Scout," the 1994 biographical western "Wyatt Earp," and in the post-apocalyptic action film "Waterworld" in 1995.

Kehler's most iconic role was in the 1998 cult classic "The Big Lebowski," playing the landlord of Jeff Bridges' slacker hero The Dude. A bit of a pushover, Kehler's character Marty stops by The Dude's apartment to collect rent that's 10 days late and invite him to attend his dance quintet at a small local venue.

Later, The Dude faithfully attends the event with his partners in bowling and crime, Walter Sobchak and Donny Kerabatsos, played by John Goodman and Steve Buschemi. The modern dance quintet, "Dance Moderne," is a uniquely absurd performance only the Coen Brothers could have shoehorned into an already chaotic plot just for a different flavor of laughter.

Kehler would go on to have small TV and film parts in "Men in Black II," "Mad Men," "24," "Walk Hard: The Dewey Cox Story," and a recurring role in Amazon Studios' alternate history series "The Man In The High Castle," playing Harlan Wyndam Matson, among other appearances.

Following the news of Kehler's death, fans and colleagues shared their appreciation for the actor on social media.

Jack Kehler a wonderful character actor. The Dude's landlord in The Big Lebowski and many other great roles has passed away at 75. ❤💔 pic.twitter.com/vxiBfkrxi2

RIP to Jack Kehler. Today was already the 10th, and I hope he got his venue. pic.twitter.com/xfsIBYvJbS

With a heavy heart I say goodbye to my dear talented friend #JackKehler who passed after a battle with Leukemia. A consummate pro & dedicated artist (& later father) who gave everything to all his roles on screen & stage. I’ll miss his infectious laugh the most. Rest easy Jack🖤 pic.twitter.com/3vBZ3pQ1qY

Today we are saddened to learn that Jack Kehler, the talented actor who played The Dude's landlord Marty, passed away on May 7th at the age of 75.

Sad to hear of Jack Kehler’s passing. Such a great character actor. I particularly loved him as “the inventor of Scrabble” in THE LAST BOY SCOUT. pic.twitter.com/zdjNPm3FxC

So sad to hear that Jack has passed away, we both worked together on The Big Lebowski and I’d like to send love and healing to Jack’s friends and family for their broken hearts 💔 RIP Jack Kehler x T https://t.co/pNpkm8v6KX

RIP Jack Kehler. Feel so lucky I got to see you do your cycle one last time. pic.twitter.com/PixgRzZzGr